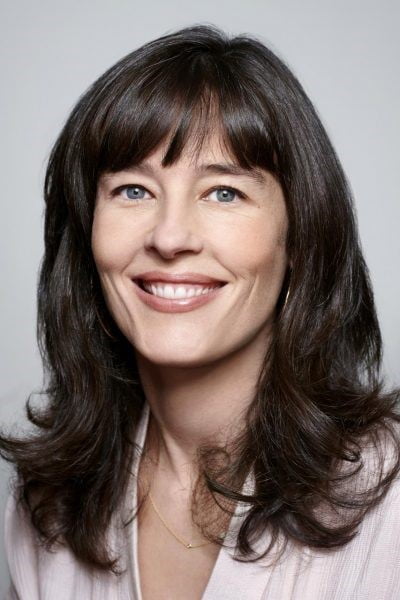 Megan Twohey is a Pulitzer Prize-winning New York Times journalist who has focused her investigative reporting on women and children.

The co-author of She Said: Breaking the Sexual Harassment Story That Helped Ignite a Movement speaks to Tony Chapman in this two-part interview, touching on various subjects including her investigations into accusations against Donald Trump, child trafficking, the burying of rape evidence by police and prosecutors, breaking the Harvey Weinstein story, and igniting the #MeToo movement.

This first part of this exclusive two-part interview will be available to watch on July 7th for a limited time only.

In Part One of the interview, host Tony Chapman asks Megan about the courage it takes to investigate these disturbing events, especially those perpetrated by some of the most powerful people in the world. They specifically discuss the shocking findings of Megan’s investigation in U.S. President Donald Trump and his reaction to what was uncovered.

This incredible event is free for all registrants and go here to attend.