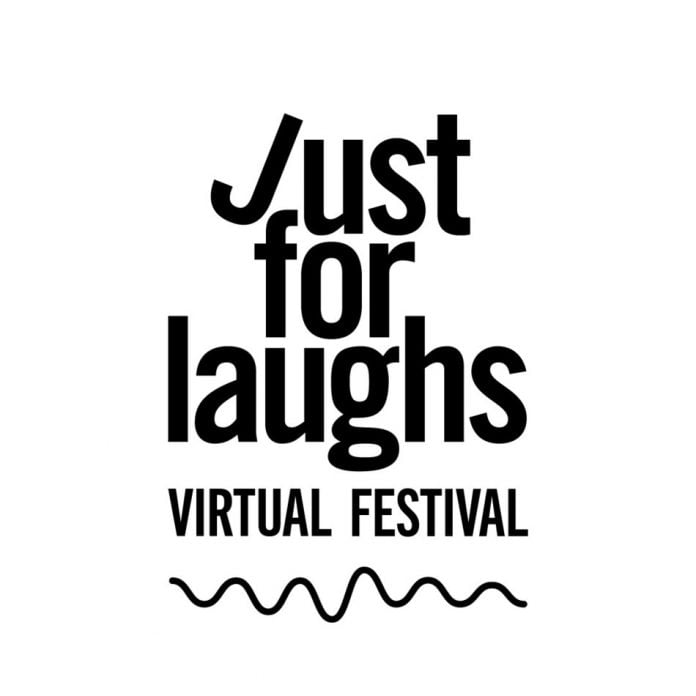 SiriusXM announced today the Just For Laughs Virtual Comedy Festival. The special programming will air across numerous SiriusXM comedy channels from July 20-25, the dates during which the world-renowned annual festival was originally scheduled to take place in Montreal. As previously announced, the postponed dates for the in-person festival will now take place this Fall.

Throughout each day, the excitement of attending the Just For Laughs Comedy Festival will be re-created virtually, delivered directly to SiriusXM subscribers in their cars, at home, on-the-go, or wherever they choose to listen with their connected devices. Two one-hour specials will air every day on five SiriusXM comedy channels, hosted with fresh commentary from stars including Kevin Hart, Howie Mandel, Ronny Chieng, Caroline Rhea, Jim Norton, Alonzo Bodden, and many more.

In addition, the best stand up tracks from previous Just For Laughs shows throughout its 37 year history will highlight some of the most iconic comedy sets, including segment’s from Andy Kindler’s biting “State Of The Industry” speeches as part of ComedyPRO. Pandora will also feature a suite of Just For Laughs comedy playlists reflecting the festival’s diverse and hilarious programming.

“We were thrilled when SiriusXM approached us with this idea. Now, on what would have been this year’s festival dates, we will carry on the tradition by sharing some of the greatest performances from our 37 years of festivals which includes some amazing homegrown Canadian content” says Bruce Hills, President of Just For Laughs.

“Just For Laughs is the world’s premier comedy festival that we look forward to being a part of every year,” said Jack Vaughn, SiriusXM’s Senior Vice President of Comedy Programming. “So while we can’t be in Montreal this summer, going to shows, eating poutine way too late, and dodging giant political street puppets, SiriusXM is thrilled to team up with the festival to create the next best thing.”

SiriusXM has several offers for new subscribers including three months of a SiriusXM Essential or Premier Streaming subscription, plus a free Amazon Echo Dot, for the introductory rate of $1, plus fees and taxes. See Offer Details below and visit siriusxm.com/3for1 to subscribe.