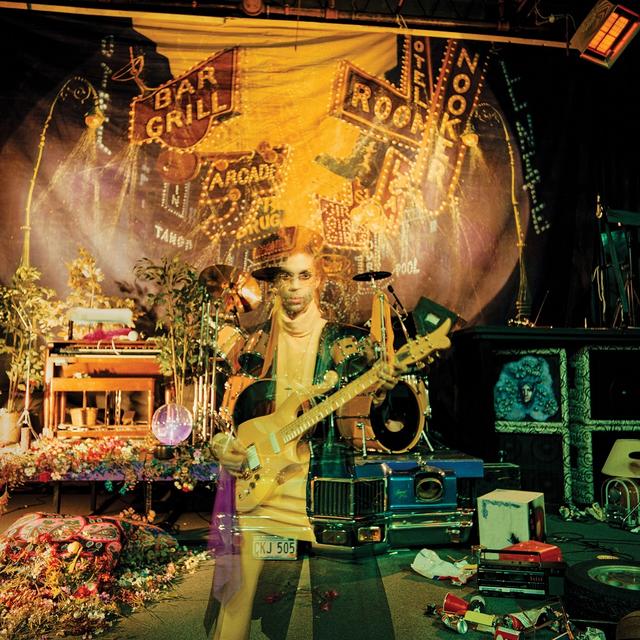 Today, The Prince Estate in partnership with Warner Records, releases “Witness 4 The Prosecution (Version 2),” a previously unheard recording from Prince’s legendary vault that will be featured on the expanded reissue of Prince’s iconic Sign O’ The Times out September 25.

“Witness 4 The Prosecution (Version 2)” was recorded at Sunset Sound, Studio 3 on October 6, 1986, by engineer Coke Johnson.

When Country music artist Deborah Allen asked Prince if he could write a song for her, he decided to rework “Witness 4 The Prosecution” instead. The original song contained contributions from the Revolution, but this re-recorded version is almost exclusively Prince (with the exception of Eric Leeds and Atlanta Bliss on sax and trumpet respectively), and it includes at least five different Fairlight keyboard tracks and seven layers of Prince’s own background vocals. Prince decided to keep the song, and would instead offer her “Telepathy,” which had been recorded and mixed on the same date.

The new Sign O’ The Times expanded reissue will be available this fall via all physical, digital and streaming partners, with the classic album remastered for the very first time. The Super Deluxe edition features 63 previously unreleased tracks, as well as a previously unreleased 2+ hour video concert performance from the vault.

The first unreleased tracks from Sign O’ The Times Super Deluxe edition reissue were shared through recent weeks. “Witness 4 The Prosecution (Version 1)”, “I Could Never Take The Place Of Your Man (1979 Version)”, and “Cosmic Day” are now available on all digital download and streaming platforms. Listen here and here and here respectively.