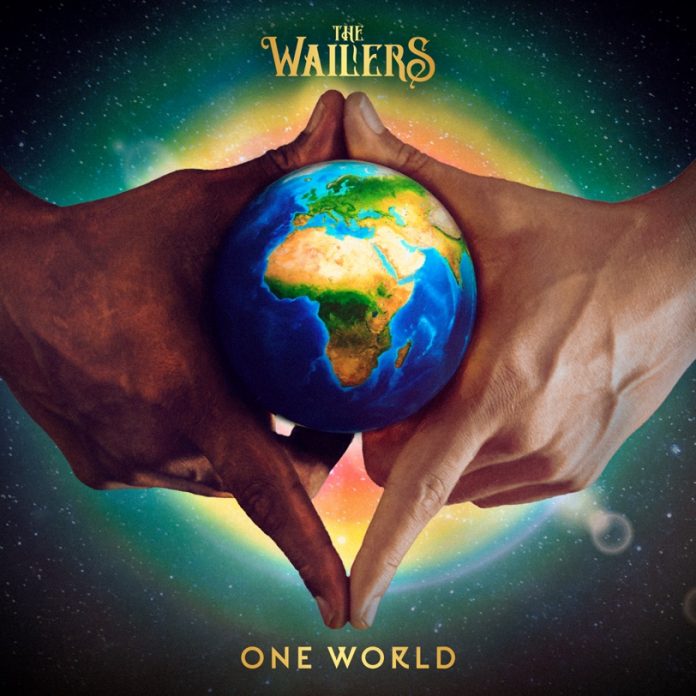 Today, the iconic and legendary band The Wailers return with their new album, One World, released this week.

One World is the first album from the band in over 25 years and features 14 dazzling songs, including the most recent single “One World, One Prayer”, produced and co-written by 19-time Grammy-award winner Emilio Estefan. Blending generations of reggae music, the album features guest appearances from the likes of Grammy-nominated Julian Marley and Latin-Grammy nominated Natiruts on “When Love is Right,” rising-star Emily Estefan performing lead vocals on “Destiny” and “Good Time”, Kush Gad with a featured verse for “When Love Is Right”, jazz harmonicist Frederic Yonnet on “When Love Is Right” and “Only in Jamaica”, Jesse Royal on “Good Time” and the legendary Brazilian artist Carlinhos Brown on percussion for “When Love is Right”.

The Wailers also release their second single off the album, “Philosophy of Life” today, with the music video out on September 18th.

Of the release, Aston Barrett Jr. said, “The band is excited and can’t wait for the release. It’s a great album. We give thanks to everyone who has paved the way for our future. My father Aston (Familyman) Barrett has been a great inspiration and teacher, who guided me to this point where we were able to meet Emilio Estefan. Now we have a first-class album which we are all incredibly proud of.”

Earlier this year, The Wailers released their first single from the album, “One World, One Prayer”, a powerful piece focused on unity, love and inclusion beyond cultural differences. Also produced and written by Emilio Estefan, “One World, One Prayer” mixes Jamaican reggae with the sounds of the urban Latin genre. The track features international titan Farruko, Jamaican superstar Shaggy and continues the legacy of Bob Marley alongside Cedella Marley and her son Skip Marley.