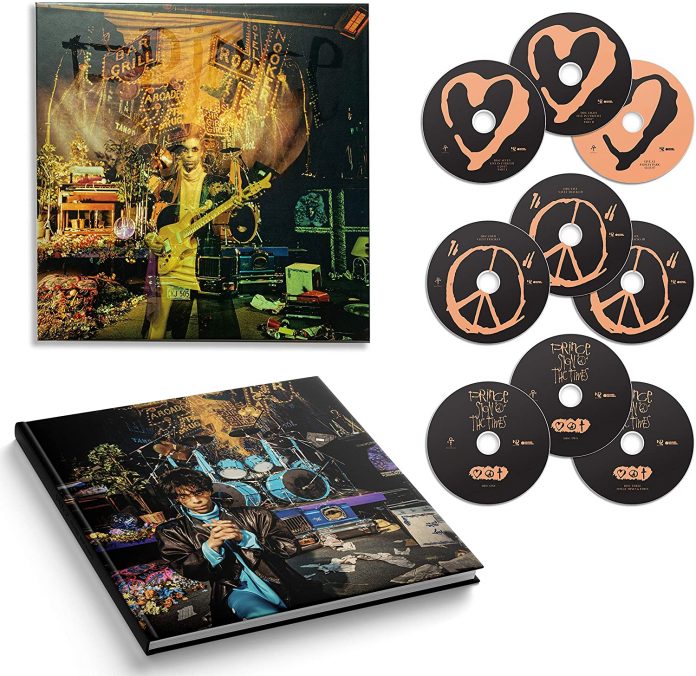 The Prince Estate has released “I Need A Man”, a previously unheard recording from Prince’s legendary vault that will be featured on the expanded reissue of Prince’s iconic Sign O’ The Times out September 25.

“I Need A Man” was recorded at the Washington Avenue Warehouse on January 22, 1987, by engineer Susan Rogers.

Although Prince’s Paisley Park Studios was still months away from completion, Paisley Park Records was in full swing when Prince reached out to Grammy nominee Bonnie Raitt after seeing her perform. “I Need A Man” was the first of four songs he offered her.

The track, originally recorded for Vanity 6 predecessors The Hookers in August of 1981, was completely re-tracked for Raitt’s consideration and updated with live drums, Fairlight and Mirage synths, sax, trumpet, and Prince’s guide vocal. The envisioned collaboration, however, didn’t ultimately materialize and Prince’s re-tracked version of “I Need A Man” was returned to the vault and has remained unreleased until now.

In addition, The Prince Estate launched the fourth episode in the brand-new 8-part podcast miniseries Prince: The Story of Sign O’ The Times. Produced with 89.3 The Current, the miniseries marks the next chapter in the Official Prince Podcast feed and is being created by the same team that crafted the Webby Award-nominated podcast Prince: The Story of 1999. Hosted by The Current’s Andrea Swensson – an author and historian of Minnesota music – Prince: The Story of Sign O’ The Times tracks the two years leading up to the epochal double album’s release, tracking the many twists, turns and abandoned projects, featuring vault track previews and interviews with key collaborators and confidants. Episode four, titled “Strict and Wild and Pretty” picks up at the conclusion of the Revolution’s dazzling Parade Tour and includes reflections from Lisa Coleman, Wendy Melvoin, Dr. Fink, BrownMark, Eric Leeds, Atlanta Bliss, and Levi Seacer, Jr.

The new Sign O’ The Times expanded reissue will be available September 25 via all physical, digital and streaming partners, with the classic album remastered for the very first time. The Super Deluxe edition features 63 previously unreleased tracks, as well as a previously unreleased 2+ hour video concert performance from the vault.