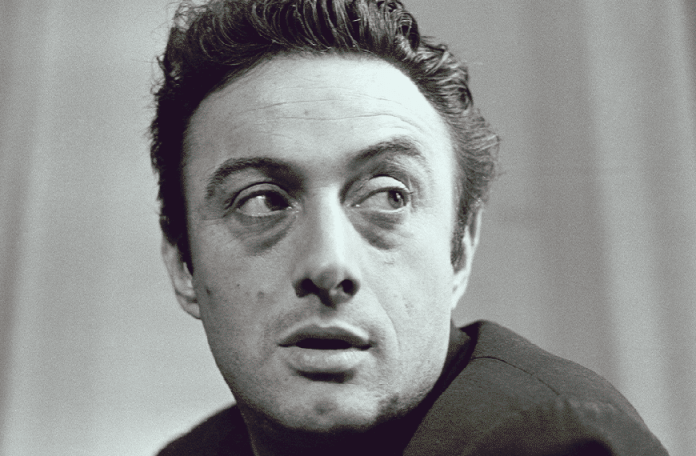 Celebrate Flashback Friday and start your weekend with the exclusive premiere of a long-lost comedy album from the legendary Lenny Bruce. Lenny Bruce Is Out Again will air in its entirety on Friday, September 25, at 8 pm ET on Comedy Greats (Ch. 94) – a full day before it can be heard anywhere else.

The unreleased album was fully authorized by Bruce’s daughter, Kitty Bruce, who will speak with SiriusXM host Ron Bennington for a special hour-long interview that airing at 5 pm ET, shortly before the album’s premiere. Also joining the panel will be actor Luke Kirby, who won an Emmy Award for his portrayal of Bruce on The Marvelous Mrs. Maisel, and comedian W. Kamau Bell.

Among his many accomplishments, Lenny Bruce is known for his brash style, paving the way for other outspoken comedians to address topics often seen as taboo. Unafraid to tackle the subjects of politics, sex, race, and religion, Bruce was frequently the target of law enforcement, leading to a publicized freedom of speech trial. He is now widely considered one of the greatest and most influential stand-up performers in history.

The Ron Bennington special and the full Lenny Bruce Is Out Again album will also air on Saturday, September 26th, at 4 pm ET and Sunday, September 27th, at 12 pm ET.