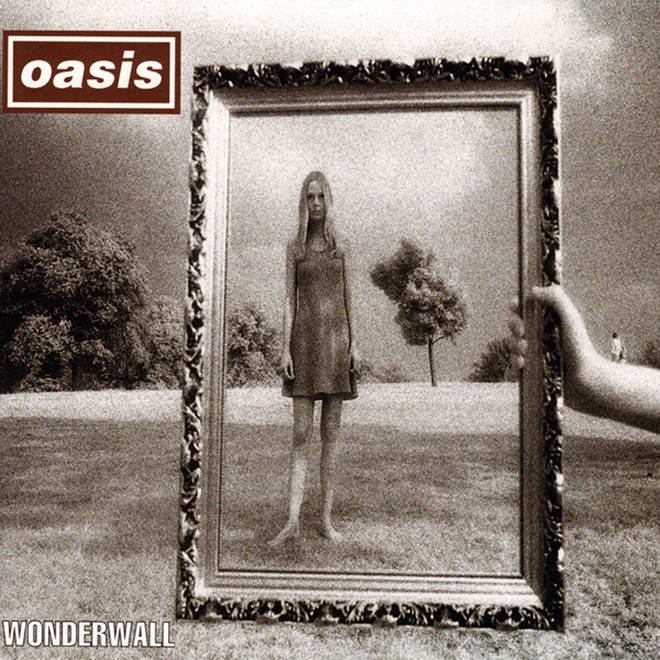 Oasis were crowned the Kings of Britpop on Bank Holiday Monday on BBC Radio 2 and BBC Sounds as Britpop Top 50 with Jo Whiley counted down the UK’s 50 best-selling Britpop songs of the 90s.

Using exclusive data from Official Charts Company, Wonderwall by Oasis topped the chart at number one with sales of 1.4 million, followed by Don’t Look Back In Anger by Oasis in second place, with The Verve’s Bitter Sweet Symphony taking the bronze medal.

The top ten are:

The chart is compiled from lifetime UK physical and digital sales of Britpop tracks released in the 1990s. The songs in the Top 50 between them account for 17 million sales to date.

“Dreaming My Life Away”: Winnipeg’s JAMES COHEN AND THE PRAIRIE ROOTS ROCKERS Revisit a Favourite Single with New Video