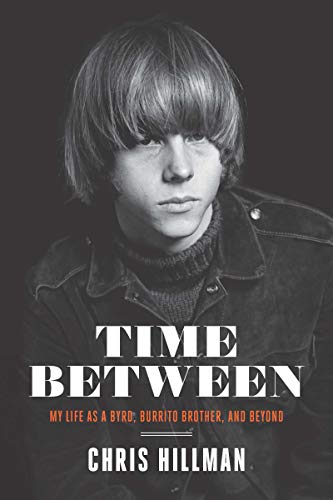 hris Hillman is arguably the primary architect of what’s come to be known as country rock. After playing the Southern California folk and bluegrass circuit, he joined David Crosby, Roger McGuinn, Gene Clark and Michael Clark as an original member of The Byrds. He went on to partner with Gram Parsons to launch The Flying Burrito Brothers, recording a handful of albums that have become touchstones of rock-influenced country.

Hillman then embarked on a prolific recording career in various configurations: as a member of Stephen Stills’ Manassas; as a member of Souther-Hillman-Furay with J.D. Souther and Richie Furay of Buffalo Springfield; as a solo artist; and in a trio with his fellow former Byrds Roger McGuinn and Gene Clark.

In the 1980s, Hillman launched a successful mainstream country career when he formed The Desert Rose Band with Herb Pedersen and John Jorgenson, scoring eight Top 10 country hits. In the midst of his country success he was inducted into the Rock & Roll Hall of Fame. He has since released a number of solo albums with the most recent, Bidin’ My Time, produced by Tom Petty. In Time Between, Hillman takes readers behind the curtain of his quintessentially Southern Californian musical journey.