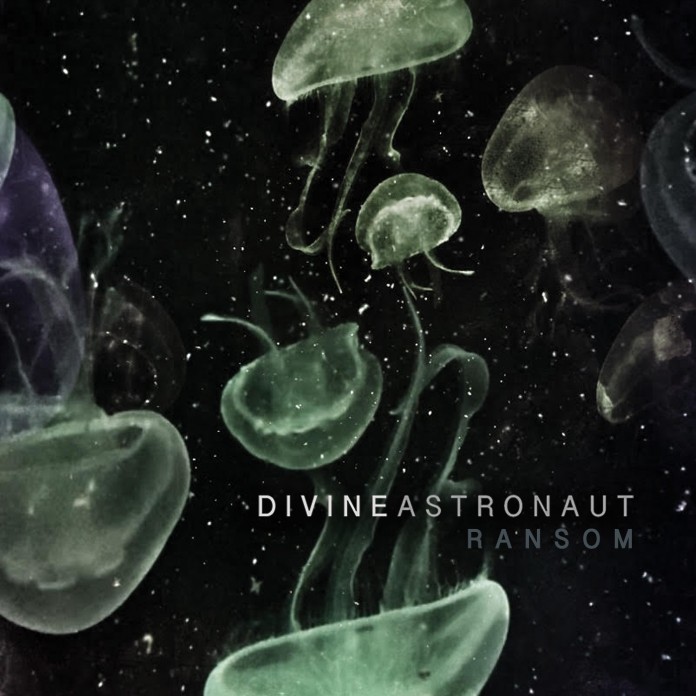 Ransom pays tribute to DA’s “unique style, blending their love for 90’s electronic acts with industrial rock elements” (Earmilk) fusing cinematic ambient soundscapes, driving electronic drums and heavy guitar tones. Vocalist Livvy Holland explains that Ransom is a song of contrasts – forgiveness and reckoning, ambient and industrial. These images are meant to inspire a sense of stillness in the listener amid the chaos our minds try to create.

Divine Astronaut are currently working on their debut album ‘Made Not In Berlin’ which is due for release in 2021. Their first single ‘Undone’ was released October 2019. A music video for Undone was released in November 2019. Singles ‘Whither’ and ‘Undone’ were released in Summer 2020 with videos garnering press worldwide including exclusive premieres on Earmilk, V13 and Tinnitist and features on Dark Beauty Mag, Earmilk, Tinnitist, Loudhacker, Soundsphere and many more. Not to be overlooked, the album is being preceded by their debut EP 4 which is coming on November 20th exclusively in Europe via M&O Music, an indie French label.

Divine Astronaut are an electronic group featuring singer Livvy Holland and Producer/multi-instrumentalist Moonhead. The duo describe their sound as night-time music that is downtempo alternative electronica with industrial and rock elements. They have been touring and playing shows in Europe since their inception in 2019.