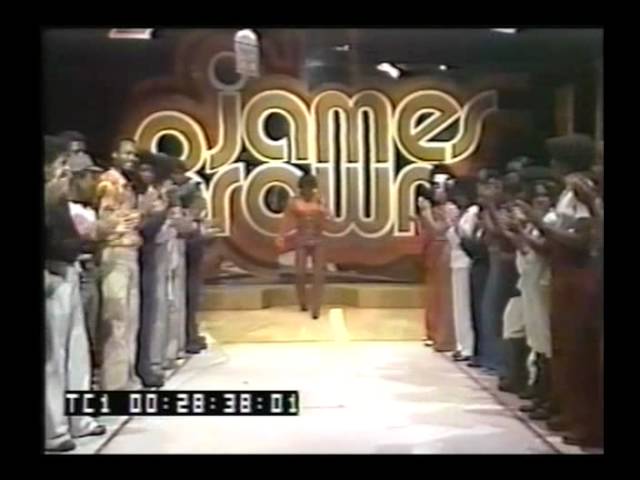 Future Shock was a television variety show produced and hosted by James Brown from 1976 to 1979. Shot in Augusta and Atlanta, Georgia and broadcast late on Friday nights on the Ted Turner-owned UHF station WTCG, it featured local amateurs performing a variety of popular and emerging dance styles, including disco, locking and popping, and early breakdancing, to prerecorded music. Brown and his musical guests also performed briefly. Other regular features included dance contests, interviews, and segments on African-American history. “Future Shock (Dance Your Pants Off)”, a song written by Brown and recorded by Maceo Parker with The J.B.’s, served as the show’s nominal theme music, though it was not consistently used.