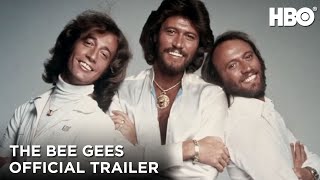 The Bee Gees: How Can You Mend a Broken Heart, directed by acclaimed filmmaker Frank Marshall (“Seabiscuit”, “The Curious Case of Benjamin Button”) chronicles the triumphs and hurdles of brothers Barry, Maurice and Robin Gibb, otherwise known as the Bee Gees.

The iconic trio, who found early fame in the Sixties, went on to write over 1,000 songs, including twenty number one hits throughout their storied career. This film follows the Bee Gee’s meteoric rise, as they rode the highs of fame and fortune, negotiated the vagaries of the ever-shifting music business and navigated the complexities of working so intimately alongside family.