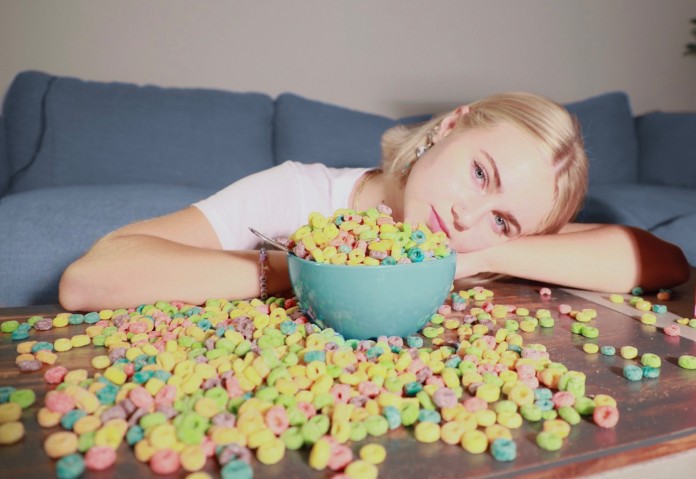 At just 16 years old, California native Claire Rosinkranz propelled to the forefront of conversation this summer when her song “Backyard Boy” organically went viral on TikTok, inspiring over 3 million video recreations.  In addition to generating over 50 million Spotify streams, the song captured #1 on the Spotify Global and U.S. Viral 50 Charts.

With outlets like BuzzFeed, Billboard, Rolling Stone, Coup de Main and Genius chronicling her rapid rise, Claire Rosinkranz is poised to become one of the year’s most unexpected and significant breakout acts.