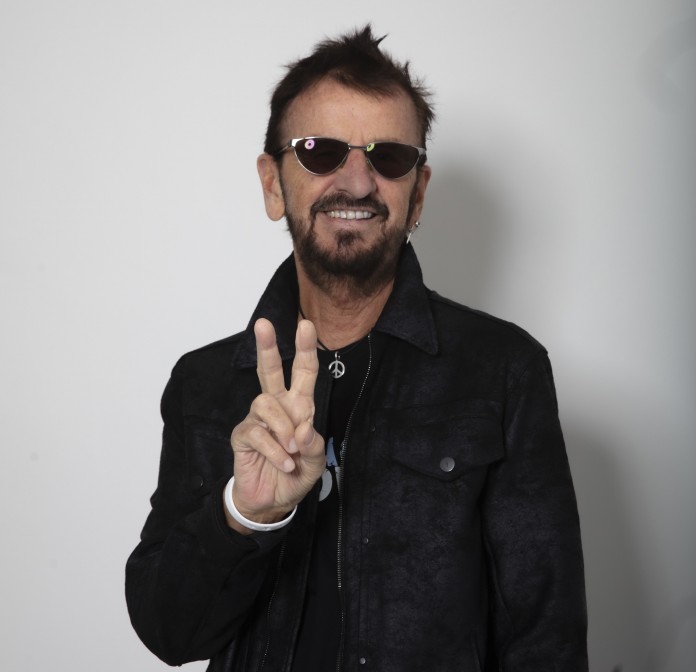 “When Diane presented this song to me I loved the sentiment of it,” said Ringo. “This is the kind of song we all want to sing along to, and it was so great how many wonderful musicians joined in. I wanted it out in time for New Years because it feels like a good song to end a tough year on. So here’s to the nights we won’t remember and the friends we won’t forget – and I am wishing everyone peace and love for 2021.”

The song is the lead single from his forthcoming EP, titled Zoom In, which was recorded at Starr’s home studio between April- October 2020. For this EP, Starr collaborated with songwriters and producers including Jeff Zobar who penned the title track, “Zoom In, Zoom Out” during the pandemic, and features Robbie Krieger on guitar; Sam Hollander who wrote and produced “Teach Me To Tango” – sending Ringo a nearly completed track onto which he added vocals and, of course, drums; Ringo co-wrote “Waiting For The Tide to Turn” with his engineer Bruce Sugar, adding Tony Chen and his extensive reggae roots; and “Not Enough Love In the World” which was written by long time All Starr member Steve Lukather and Joseph Williams.

Throughout his career, Ringo Starr has received nine GRAMMY® Awards and has twice been inducted into the Rock and Roll Hall of Fame — first as a Beatle and then as solo artist. Between 1970 and 2020, Ringo has released 20 solo studio records. He has acted in over 15 films, received an Academy Award®, and has been nominated as an actor for an Emmy®. Ringo has published seven books; had a stint as a male fashion model, and that same year went behind the lens as the photographer for some Foo Fighters PR photos. In 2018, Ringo was knighted and in 2019 he celebrated 30 years of touring with his All Starr Bands. For all his many creative successes, Ringo is and always will be first and foremost a musician, a drummer. Ringo’s candor, wit and soul are the lifeblood of his music. Peace and love are his life’s rhythm and melody, and he propels this universal message in everything he does: his evocative artwork, his enthusiastic live performances, his legendary songs, all imbued with the joy, reflection, and wisdom of the music icon the world knows and loves simply as “Ringo.”