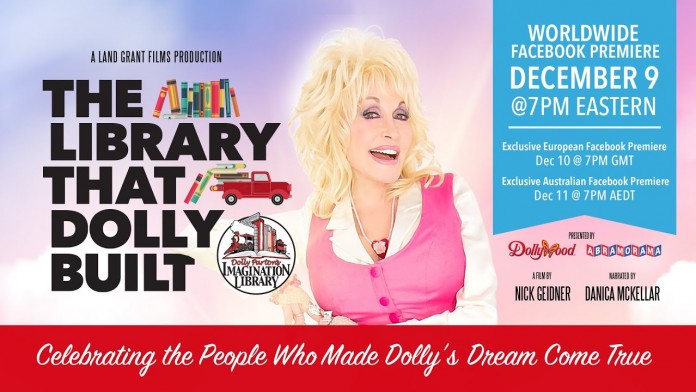 “The Library That Dolly Built” is a feature-length documentary, covering the history, impact and future of Dolly Parton’s world-wide book gifting program. Featuring the music of Dolly Parton, the film is narrated by actress and author, Danica McKellar.

Produced by Land Grant Films, “The Library That Dolly Built” is directed by journalism professor Nick Geidner, edited by video instructor Clinton Elmore, and crewed by 15 University of Tennessee students.