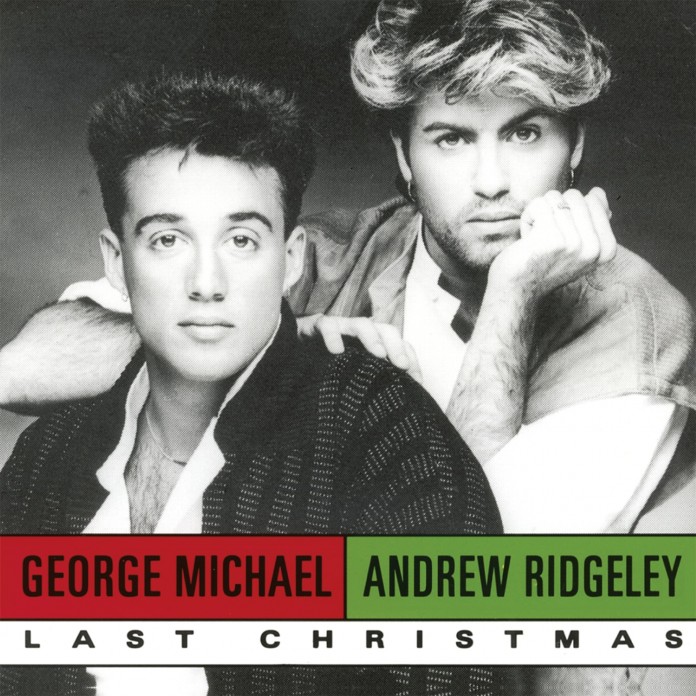 The festive favourite climbs from 3 to 1 after racking up 9.2 million streams over the past week, reaching the summit on the fourth anniversary of George Michael’s death.

Last Christmas sets a new record for the longest time taken for a single to reach Number 1, at 36 years, overtaking Tony Christie’s (Is This The Way To) Amarillo, which took 33 years and 4 months to claim the top spot (March, 2005).

“This is a fantastic record for Last Christmas. Just a few weeks after Mariah Carey’s All I Want For Christmas is You reached Number 1 after a 26 year wait, for the Wham! tune to make its own impact after so long really shows how much the British public love their Christmas classics.”

Previously, Last Christmas was the UK’s best-selling single to never reach Number 1, accumulating 1.9 million pure sales to date across its lifetime. That title is now handed over to Maroon 5’s Moves Like Jagger ft. Christina Aguilera (1.55m pure sales), a Number 2 hit in 2011.

Released in 1984, Last Christmas spent five weeks at Number 2 that year, pipped to the Official Christmas Number 1 post by Band Aid’s Do They Know It’s Christmas?. It was re-released the following year and reached Number 6.

Since 2007, shortly after downloads were introduced to the Official Chart, Last Christmas has re-entered the Top 40 on a further 13 occasions, reaching Number 2 again in 2018. View Wham’s complete Official Chart history here.

Last Christmas is the second festive classic to finally claim chart glory in recent weeks, after Mariah Carey’s All I Want For Christmas Is You reached Number 1 in December, 26 years after its release.