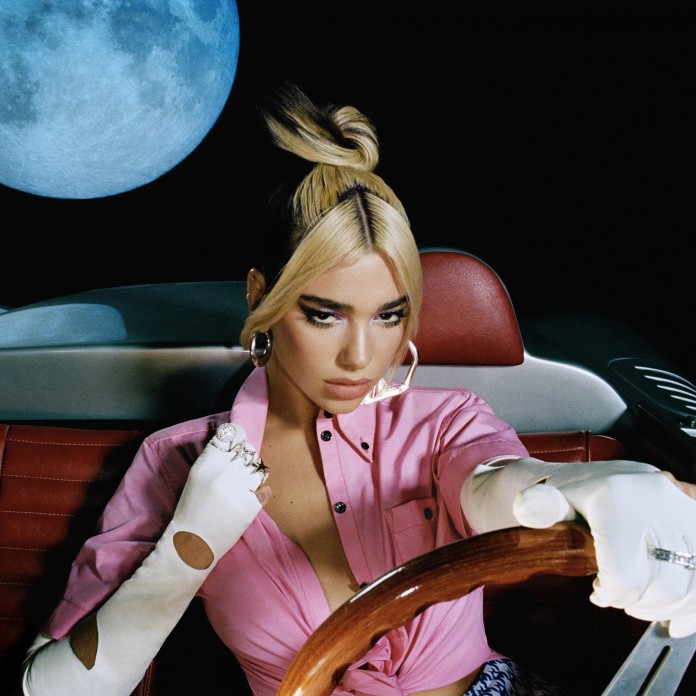 The BPI, which represents over 450 UK-based record labels, carried out the analysis based on the music charts of 14 major music markets, which together account for around three-quarters of global recorded music consumption. The 1 in 10 result highlights the extraordinary global influence of British music.

The ease of accessing UK music via streaming services and worldwide promotion by labels means that more British artists are now connecting with more fans to build international careers. Music markets previously out of reach, notably in Asia, South America and Africa, are much more accessible thanks to streaming’s global reach and record labels’ digital marketing. Newly-signed artists can now also expect to have a more immediate international impact than previous generations.

A new wave of British talent is harnessing streaming to reach hundreds of millions of fans. In addition to established British superstars such as Ed Sheeran, Adele, Sam Smith, Calvin Harris, Harry Styles, Coldplay and iconic artists such as Queen and The Beatles, whose songs are being streamed billions of times a year, a rising new global wave of British talent – including Dua Lipa, Lewis Capaldi, Stormzy, Anne Marie, George Ezra, Ellie Goulding, Rag’n’Bone Man and The 1975 – has grown up with streaming and is achieving enormous success with it. Additionally UK artists ranging from Jorja Smith, Joel Corry and Gerry Cinnamon to rap and hip hop acts such as Dave, Aitch, AJ Tracey, Headie One, J Hus and KSI, to name just a few, are achieving hundreds of millions of streams each year in the UK and beyond and are growing their global profile.

The success of British artists around the world demonstrates how the UK continues to punch well above its weight as the world’s second-leading exporter of music (after the US), and third-largest recorded music market. With the UK now having left the EU and forging a new future for itself as an independent trading nation, there is a huge opportunity for British music exports to grab a growing share of burgeoning new markets – enabled by labels’ artist development and marketing efforts, as well as streaming’s global reach.

A key component of this success is labels’ signing and development of artists and marketing them successfully around the world. The major labels alone signed 153 artists in the UK in 2019 (up 38% on 2010), contributing to a total roster of 640 acts signed to majors in the UK – up 68% on 2010. Record labels are the leading investors in artists’ development. In 2019, investment in A&R (artists & repertoire) by independent and major labels rose to above £250 million. Labels also market their artists in the highly competitive 24/7 global streaming market – with over £150 million spent by UK record labels on international marketing and promotion in 2019.