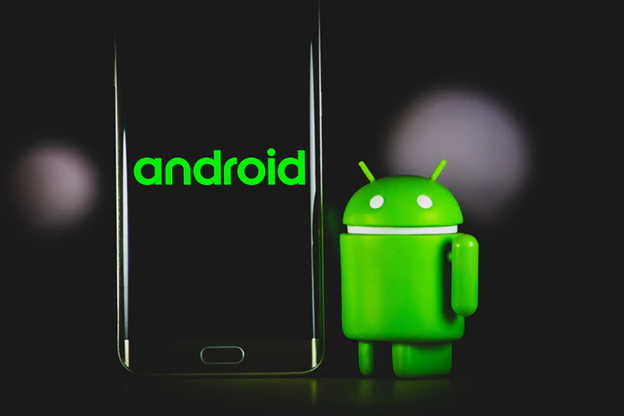 Without Japan’s influence on the gaming world, there would be no Pac-Man, no Zelda, and no Mario. In today’s world where many people enjoy playing games on the go, Japan’s video game industry is going as strong as ever. Here are five of the best Japanese games you can play on Android.

The 2014 role-playing game ケイオスリングス, which translates as Chaos Rings III, was developed by the Japanese company Media.Vision and published by Square Enix. The fourth game in the popular Chaos Rings series first appeared on the PlayStation Vita platform, but it is now available to play on iOS and Android devices. The fun-and-thrilling game sees adventurers wishing to travel to a planet called Marble Blue.

The eighth instalment of Square Enix’s massively popular Dragon Quest series was released on Android in 2013. The plot of Dragon Quest VIII: Journey of the Cursed King involves embarking on a journey to defeat the evil Dhoulmagus, who has cursed the Trodain kingdom. If you love fantasy RPGs, this is undoubtedly one of the best available on Android. And if you are in the mood for more dragon-themed games, check out slot games like Dragon Shrine, Dragon’s Fire, and Dragon Dance, which can be played at カスモ (Casumo) online casino.

When Japanese game developer Tomohiro Nishikado created Space Invaders in 1978, no one could have predicted how much the game would become a famous part of popular culture. The original arcade game set the mould for shoot ‘em up games. Space Invaders Infinity Gene combines the classic gameplay of the original Space Invaders with the concept of evolution. At the start of the game, you can move the ship left and right to shoot. But as the game progresses, you earn genes that enable your ship to move in all directions, and you also get to unlock additional features like weapons and an increased life limit. Space Invaders Infinity Gene was launched on Android in 2011.

Did you know that Nintendo’s lovable plumber mascot Mario has appeared in over 200 games? He has certainly come a long way since his debut in Donkey Kong when he was known as Jumpman. One of the best Mario games of the last few years, and unquestionably the best Mario game for Android, is Super Mario Run. When it was released in 2016 on iOS, it had 50 million downloads in just the first week. In 2017, the game was made available on Android. Like other Mario games, Super Mario Run involves controlling the moustached-hero as he runs and jumps, while dodging enemies and hazards, to save a kidnapped princess from the evil Bowser.

It is hard to believe that the original Final Fantasy role-playing video game came out way back in 1987. Since then, it has spawned numerous sequels and spin-offs, making the franchise one of the most popular video games series of all time. Fans will endlessly debate which Final Fantasy game is best, and while VI and VII are contenders for the best-ever when it comes to Android, Final Fantasy IX is unquestionably the greatest. The plot of the game concerns the bandit Zidane Tribal travelling through the medieval fantasy world of Gaia. It is Tribal’s mission to take down Queen Brahne of Alexandria, who began the war. The remastered Android version of Final Fantasy IX was released in 2016, and it has loads of great features, like an auto-save feature and game boosters such as achievements, no encounter modes, and high speed.