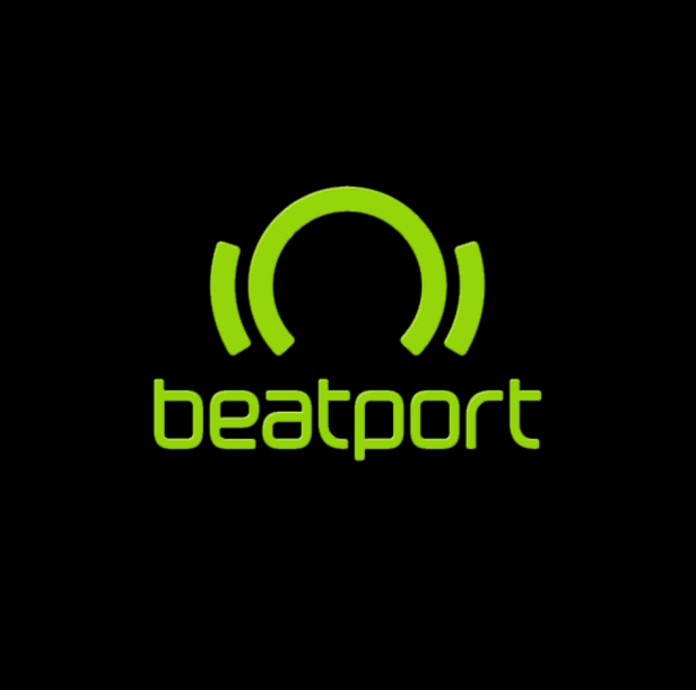 Over the course of the next 12 months, Beatport will leverage its powerful platform to help six emerging artists break through to the next level in their career. Beatport Next, will include store featurings, LINK playlisting, editorial features on Beatportal, live-streams, social media amplification and other custom promotions that help this select group of artists grow their global fan bases.

Beatport has a long history of helping expand the careers of up-and-coming dance music artists. examples include Grammy-winning producer Zedd, who started out taking part in a Beatport remix competition back in 2010, and recent electronic music phenoms CamelPhat and ARTBAT, whose new releases were hits on Beatport before any other music retailer.

Beatport Next will deepen the company’s commitment to supporting upcoming artists at the earliest stages of their career, while strengthening the artist’s connection and visibility to Beatport’s global DJ community.

Six DJ/producers, from six different countries, releasing music across a wide range of dance music genres, have been chosen for the launch of this year long initiative:

• Alignment aka Francesco Pierfelici is an Italian techno DJ/producer who has been making a name for himself with releases on Voxnox Records and on Charlotte de Witte’s own imprint KNTXT.

• IMANU is the new artist name of Dutch drum & bass producer Jonathan Kievit who previously released as Signal. In 2020 alone the Rotterdam artist has released half a dozen records on Noisia’s Vision as well as Critical Recordings.

• Logic1000 is the moniker of Australian artist Samantha Poulter. She runs her own label Therapy and has drawn attention to her sound with both her own releases as well as remixes for Caribou, Lȧpsley and Christine and the Queens.

• TSHA aka Teisha Matthews is a London based house DJ and producer who is emerging as one of the most exciting artists around. Last year’s “Flowers” ep saw her start at Ninja Tune where she secured a three-album deal.

• VNSSA, born Vanessa Barnes, calls Los Angeles her home and has become a staple of the city’s electronic music scene. Her energetic bass heavy tech house productions have come out on labels such as HotBOi and DIRTYBIRD.

• Kevin de Vries is a Berlin-based producer whose trance-tinged melodic house and techno releases on labels such as Sven Väth’s Cocoon or Tale of Us’ Afterlife have become favorites of many fellow DJs and fans alike.

“I feel very privileged to have been chosen to be part of the first group of artists for Beatport Next! The pandemic has made this last year so challenging, with not being able to DJ or perform. But I’m more dedicated than ever to producing new music and look forward to sharing it with you this year and connecting even more with the community of DJs on Beatport as part of this program”, says Beatport Next participant, TSHA.

“We are thrilled to announce the launch of Beatport Next with these six fantastic, diverse artists who we have been fans of for some time now,” states Heiko Hoffmann, Beatport’s VP of Artist & Industry Relations. “Beatport Next is aimed to help grow these up-and-coming artists during a year that will remain very challenging, and we believe that the power of our platform as a promotional tool will help all of the artists exceed their goals for 2021.”

Berlin-based DJ and producer, Kevin de Vries adds, “I am excited to have been asked to be part of this great program by Beatport that will give a platform to a select group of emerging artists. They have always been supportive of my music and instrumental in the success of my career. I am looking forward to continuing the great relationship, sharing my music with my fans and the community. Stay tuned! “