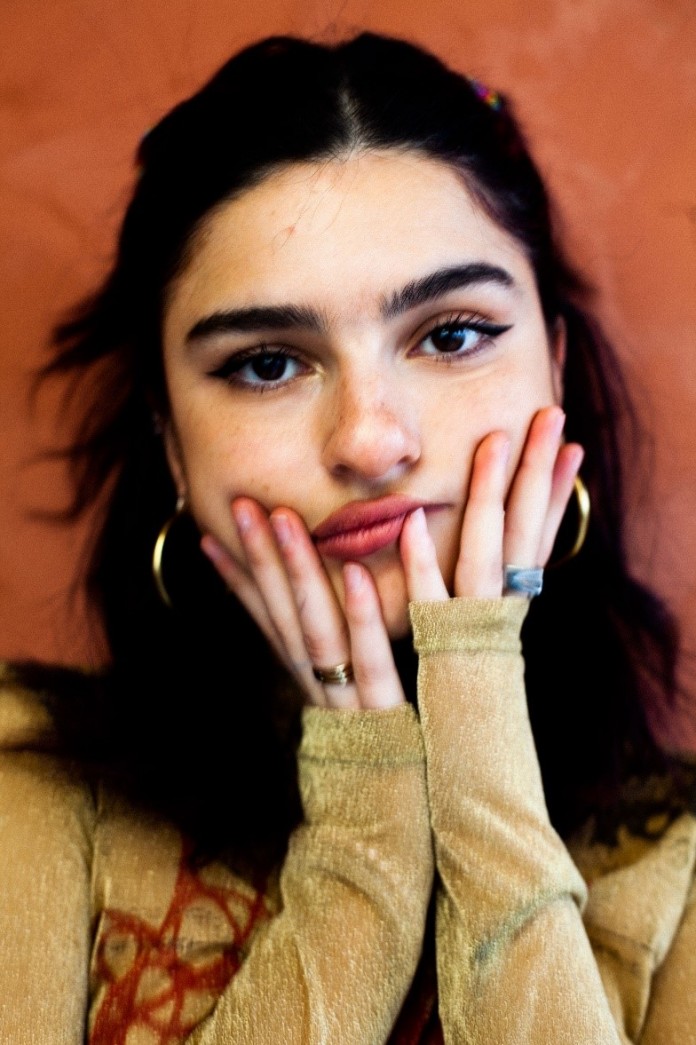 Singer-songwriter sensation renforshort continues to usher in new music with the release of her latest single “virtual reality” via Universal Music, the country’s leading music company. Her mesmerizing vocals and intimate lyrics are brought to life in the accompanying visual, directed by Iris Kim. The video takes the song to a higher level, which shows ren living in a simulation, representing a heightened version of the reality we live in now; where every day feels the same and any acts of deviation are punished.

“’virtual reality’ is a song that tackles many topics. But at its core, it really is about anxiety, routine, boredom, isolation, loneliness, and fear,” the 18-year-old says. “I think a lot of people have a very unhealthy relationship with technology because it’s never really been restricted enough to consider mental health and overall health, and that has fucked so many people up, now more than ever.” Adding, “Ever since I was young, social media has played a major role in my mental wellbeing, and I became so accustomed to it, it became a part of my routine and it came before everything else. The moment I wake up, almost instinctively, I check my phone. Depending on what I see in the morning, basically determines how I’m gonna feel for the rest of the day. I hate it. But I can’t stop. And what’s most ironic about this all is you’re likely going to read this on social media or listen to the song on some sort of electronic device…”

The new track is the first single off her forthcoming sophomore EP, and further showcases ren’s multi-faceted artistry, with her immersive, visually stunning videos and soaring, dynamic voice that transcends both age and genre.

The rising star has been met with wide critical acclaim- from being featured as MTV’s PUSH RADAR Artist of the week, Rolling Stone crowning her an “Emerging grunge-pop star,” NME featuring her as their “Breakout” artist, applauding her, “raw pop-rock anthems dripping with teenage angst,” and American Songwriter hailing her a, “musical auteur.”

She most recently released her cover of the Gorillaz “Feel Good Inc.” featuring the guitarist sensation Mateus Asato.