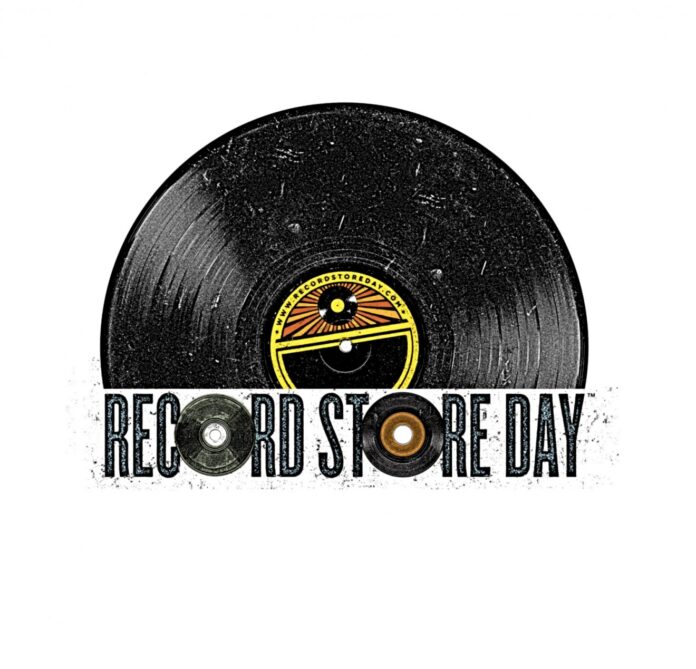 With vaccines on the horizon, Record Store Day organizers around the world look forward to the future, but recognize that in 2021, the world’s biggest record store party needs some adjustments to make it as successful for as many indie record shops as possible.

Throughout the past year, record stores have found creative, flexible and inventive ways to keep serving the music lovers in their communities. However, the ongoing worldwide pandemic makes it impossible to predict the status of many stores and locations around the globe in the next few months. This brings with it many unexpected side effects, including production and distribution issues that continue to disrupt record store supply chains.

The decision to once again shift the “Record Store Day energy” across 2 dates allows the largest number of stores and record labels to participate around the world.

The Lists of specially created titles coming to record stores as part of the RSD Drops dates will be launched soon.