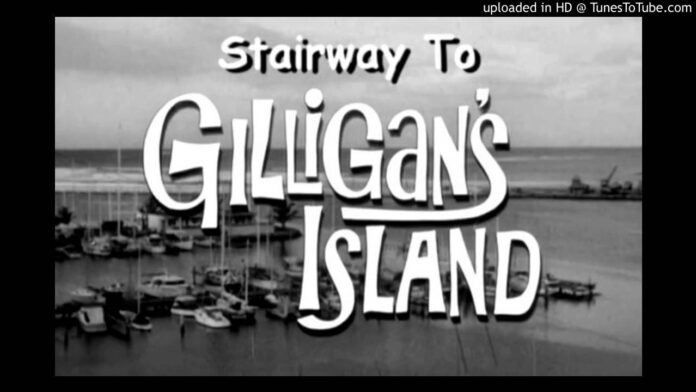 San Francisco-based Little Roger and the Goosebumps formed in the 1970s, and with a few stops and starts, they’re still going.

The band is best known for its single “Gilligan’s Island (Stairway)”, a song combining the lyrics to the theme song of the television show Gilligan’s Island with the music of “Stairway to Heaven” by Led Zeppelin. The band released it as a single in May 1978 on their own Splash Records label, which led to Led Zeppelin’s management threatening a copyright infringement lawsuit against the label. Zep’s attorneys demanding that all copies be destroyed, and the band withdrew the song, seeing their legal resources as inadequate.

During a 2004 interview on National Public Radio, Robert Plant referred to the tune as his favorite cover of “Stairway to Heaven.”