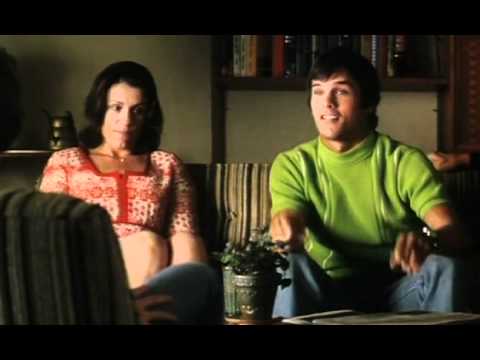 Twenty years ago, Frances McDormand starred in Almost Famous as Elaine Miller, a college professor who frequently told her budding music journalist son that rock & roll was about “drugs and promiscuous sex.” In this deleted scene from Cameron Crowe’s film, she is asked to endure all eight minutes and two seconds of Led Zeppelin’s “Stairway to Heaven.” Cameron Crowe has said that if he knew this scene would not have been in the movie, he wouldn’t have made it. They couldn’t secure the rights to the song and so it was cut.