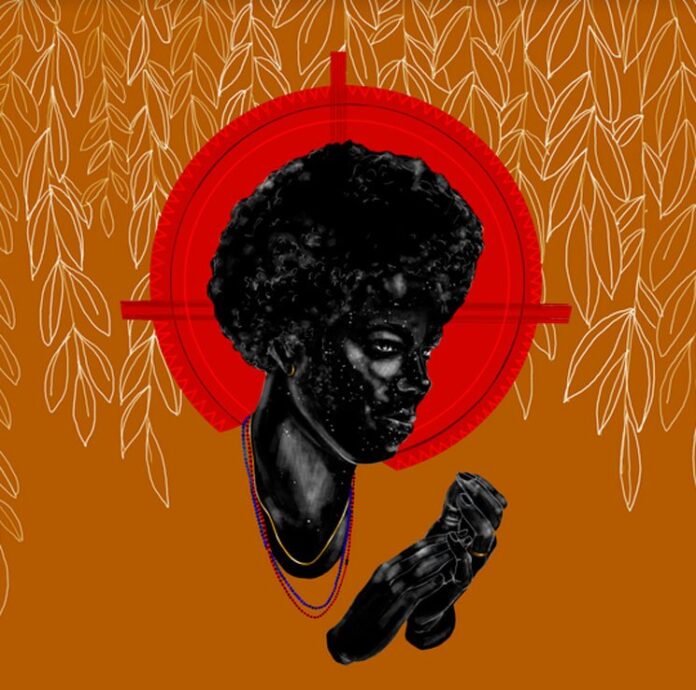 Award winning Cuban-Canadian singer-songwriter, Alex Cuba, has announced the release of his brand-new album, “Mendó”, set to launch on May 21 2021.

Alex Cuba is no stranger to the philosophy of “go big or go home”. The decorated Cuban-Canadian musician, notably an independent artist, often finds himself categorized alongside some of the biggest, label backed names in music. On his upcoming release, “Mendó”, Alex Cuba goes bigger than he ever has before, reaching across the world to collaborate with some of Latin music’s biggest stars, ironically, while at home.

“When I began to imagine this album, I knew I didn’t want it to be small in any way. Neither did I want it to be known forever as the album that was born out of the pandemic. I was convinced that it definitely was the moment to aim at creating something very special, unique and vibrant, fueled by the very deep emotions that this time has brought out of all of us.”

Written and recorded from his home in Smithers, BC, Cuba was “dedicated to virtually reaching as far and wide as possible”, and reach he did. From Northern British Columbia to Spain, Peru, Puerto Rico, and beyond, Cuba’s unlimited musical imagination saw him create vibrant, full-bodied songs in a wide variety of musical stylings. From flamenco, to tropical cumbia, to jazz, the assortment of genres on “Mendó” showcase an artist with deep musical knowledge, and immense musical talent. It will come as no surprise that Cuba is credited with playing all of the instruments on the album – something he almost always does.

Preceded by two singles released in the Latin American market, Alex Cuba’s first Canadian single off of the project, “Hablando x Hablar” questions what society thinks to be true. In collaboration with an artist considered the “Cubano James Brown”, Cimafunk, the funk-filled song unbelievably only uses one physical instrument – an upright bass, supported by handclaps and vocals. The song “creates an illusion that the listener is listening to a song that belongs to every era of American music” says Cuba.

From the healing voice of Grammy Award winning Lila Downs on “Mundo Nuevo”, to his colourful collaboration with world-renowned flamenco artist and Eurovision winner, Antonio Carmona, and commissioning a 13-piece horn band from his native country of Cuba, Alex’s vibrant eighth studio album is filled with international collaborations. The artwork for the album marks another international project, created by an artist in Trinidad and Tobago, who caught Cuba’s eye when he noticed her work on the cover of a book and was drawn to “her unique interpretation of the African diaspora”.

The album features the lead track, “I Think of You” – a love song written in English that begins with Cuba’s signature bass and grows into a brilliantly vibrant, commanding, and adventurous song. The tune features the incredibly powerful Su Joven Jazz Band from Alex’s native Cuba, and marks his first English release on an album in over five years.

Meaning “substance of the soul”, “Mendó” is filled with beautiful, inspired, imaginative musical works – full and energetic – from the soul of a musician so immensely creative that when the world is locked down, he can find within himself the sounds of the world. Using his art as his refusal to be trapped by the circumstances surrounding him, Alex shares with listeners his “Mendó”, the substance of his soul, on his most powerful project to date.