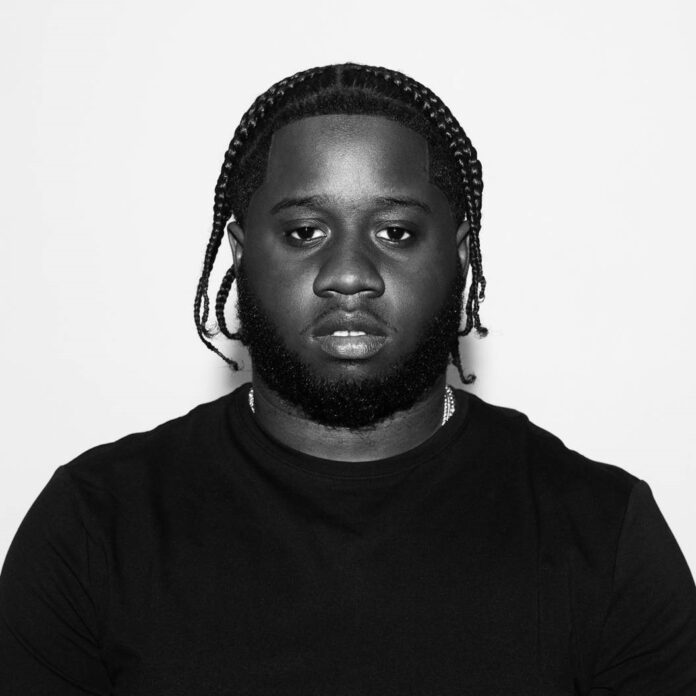 Toronto’s Portion marks his Warner Music Canada debut with the release of “99 Prblms” available on all streaming platforms and digital stores here. “99 Prblms” is one of the first songs recorded in the process of creating Portion’s full-length project set to arrive Fall 2021.

“It feels dope to have a team behind me that’s excited to work and excited for the next phase,” Portion says of joining the Warner Music Canada roster. “’99 Prblms’ is fitting as the first release as it’s the first single I recorded myself. The single is inspired by the ups and downs of life on the way to success.”

Prior to his label debut, Portion’s independent release of his breakout hit “Fif’s World” – an emotional and deeply personal tribute penned to his late friend Anthony “Fif” Soares – brought him acclaim throughout North America.

Portion’s music is a culmination of self-discovery, patience, and trial-and-error. Recorded between Atlanta and his home studio in Toronto, the upcoming project encapsulates the growth and maturity in the past four years since his breakout hit. “99 Prblms” presents Portion in his fullest form to date. Crooning over twangy guitar and quaking bass, Portion narrates his road to riches tale with survivor’s remorse weighing heavily on his mind. It’s a body of work that proves the effortless nature of Portion’s penmanship in evoking tears just easily as joy.

Portion equally captures loss and grief as he does triumphs and perseverance through virtuous storytelling and mellifluous harmonies. The buzzing artist is forging the undeniable melodies of Atlanta’s trap music with the striking imagery, swagger and wit of East Coast hip-hop to help usher in a new era in Toronto. Born and raised in Scarborough, Portion creeped his way into hip-hop cognizance with the organic buzz that grew around 2017’s “Fif’s World.” Without an album out, he’s crossed over into the American market with hit records like “Ambitions of a Patek,” “Big Step” and “Slime Me Out.” The freshly signed Warner Music Canada artist is gearing up to formally introduce himself to the masses on his forthcoming debut album. “I want to take it to the next level, for real. I don’t ever want to be stuck as just a rapper,” explains Portion of where he wants to take his career next. From songwriting for others to an upcoming clothing brand and everything in between, Portion has his sights on taking his career to the moon with his city on his back.