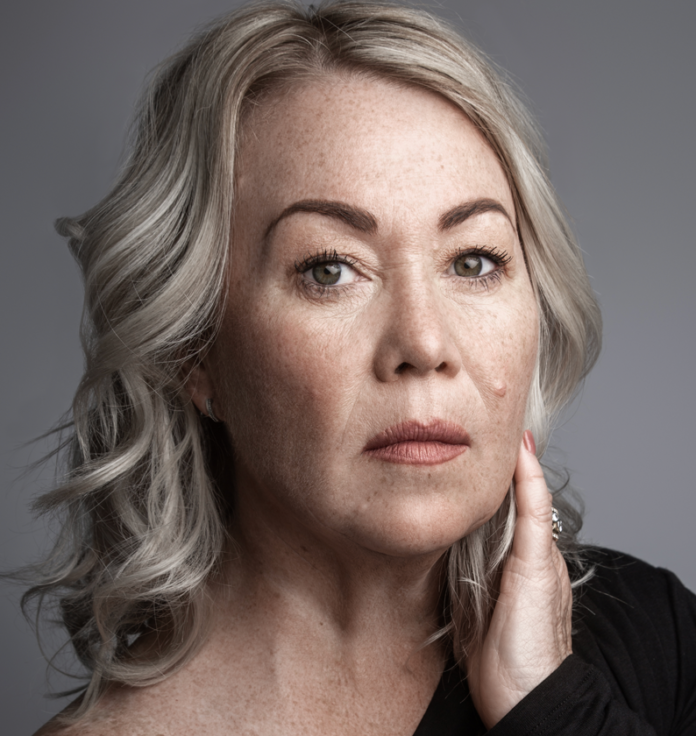 “I am honoured to join the celebrated list of artists who have been inducted into the Canadian Music Hall of Fame before me,” said Jann Arden. “This past year has reminded us all of the enduring Canadian spirit. I look forward to taking the stage and celebrating the 50th Anniversary of the JUNO Awards the best way I know how…through song.”

“We are thrilled to finally welcome Jann Arden into the Canadian Music Hall of Fame,” said Allan Reid, President & CEO, CARAS/The JUNO Awards & MusiCounts. “For over 25 years she has been a much-loved staple on the Canadian music scene, producing and performing songs that speak to the heart. Through her catalogue of multi-platinum award-winning music, her witty personality and ability to entertain, Jann is beloved by Canadians and so deserving of this honour.”

TD Bank Group is proud to be a lead sponsor of the JUNO Awards, and believes in the power of music to unite, create a sense of community and inspire confidence and belonging. TD has continuously supported Canadian music through a variety of events and initiatives across the country, and this year, are honoured to celebrate a decade of partnership with the JUNOS by presenting the Canadian Music Hall of Fame Inductee Award Presentation and Performance on The JUNO Awards Broadcast for the first time in JUNO history.

“TD is proud to be the presenting sponsor of the Canadian Music Hall of Fame Inductee Award Presentation and Performance,” said Michael Armstrong, Vice President, Brand & Corporate Sponsorships, TD. “Congratulations to Jann Arden on this exciting honour. We can’t wait to celebrate her achievement and recognize all the artists who have powerful roles in shaping a more inclusive society.”

Arden is an acclaimed singer, songwriter, actress, broadcaster and author. Her impressive list of accolades includes nine JUNO Awards including the Canadian Music Hall of Fame honour, 10 SOCAN Awards, four Western Canadian Music Awards, a Much Music Video Award, three Prairie Music Awards and an Alberta Recording Industry Association Award. Arden has also been honoured with a star on Canada’s Walk of Fame, inducted into the Western Canadian Music Alliance Hall of Fame and Canadian Association of Broadcasters Hall of Fame, awarded the Queen’s Diamond Jubilee Medal, as well as the Order of Canada.