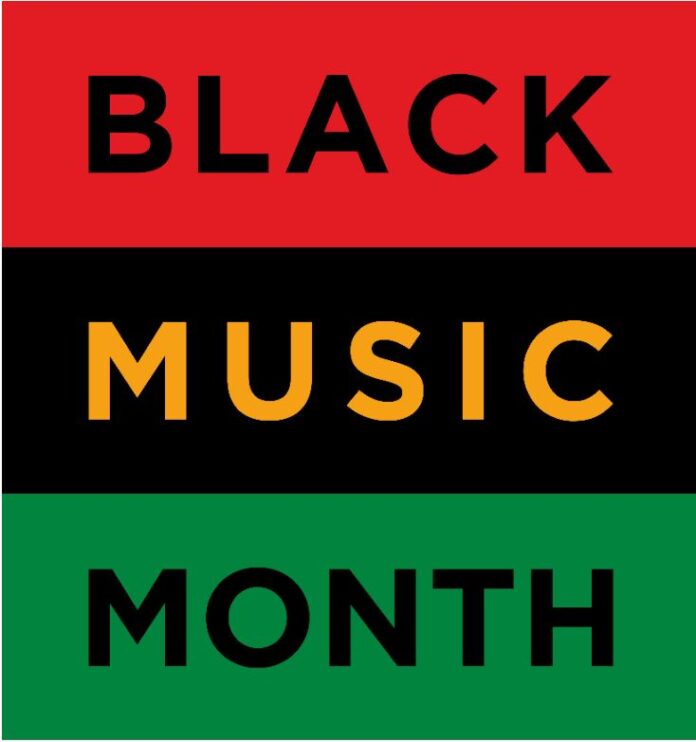 On January 19, 1974, Charles Mingus stepped on to the hallowed stage at Carnegie Hall to give one of the most sought-after performances in music history. The Charles Mingus Group—Mingus, Don Pullen, Jon Faddis, George Adams, Hamiet Bluiett, and Dannie Richmond—brought the house down with a downright daring, dynamic, and divine 74-mintute display of brilliant jazz. However, the full concert has never seen a release in its entirety until now.  As part of Rhino Records’ upcoming Black Music Month celebration, Mingus At Carnegie Hall – Deluxe Edition will be available as a 2-CD set on June 11 (Pre-order here) or your favorite independent record store) and on 3-LP scheduled to ship around July 16 (Pre-order @runoutgroovevinyl.com).

Mingus At Carnegie Hall now consists of 74 minutes of previously unreleased music sourced from the original analog tapes. It marks the first time the complete concert in its original running order has been released. The package also boasts never-before-seen photos from the Gosta Peterson collection and new liner notes by jazz authority Michael Cuscuna.

Renowned as one of the greatest jazz musicians and composers in history, Charles Mingus changed the course of the genre with his unparalleled improvisational acumen. Throughout three decades, he collaborated with the likes of Louis Armstrong, Duke Ellington, Charlie Parker, Dizzy Gillespie and Herbie Hancock.

It’s just one of many marquee releases for June. On June 25, Rhino Records will also unveil

MERCI MILES! LIVE AT VIENNE as a two-CD set and as a double LP. It is available for pre-order. It captures one of Miles’s final performances with the Miles Davis Group on July 1, 1991, at the Jazz à Vienne festival in France. The collection features liner notes by music historian, journalist, and producer Ashley Kahn, along with art designed by Bruno Tilley. For a limited time, an exclusive fold-out poster and postcard will be available with purchase via Rhino.com and MilesDavis.com.

Rhino Records continues to celebrate Black Music with the reissue of poignant albums that set the tone for future generations.