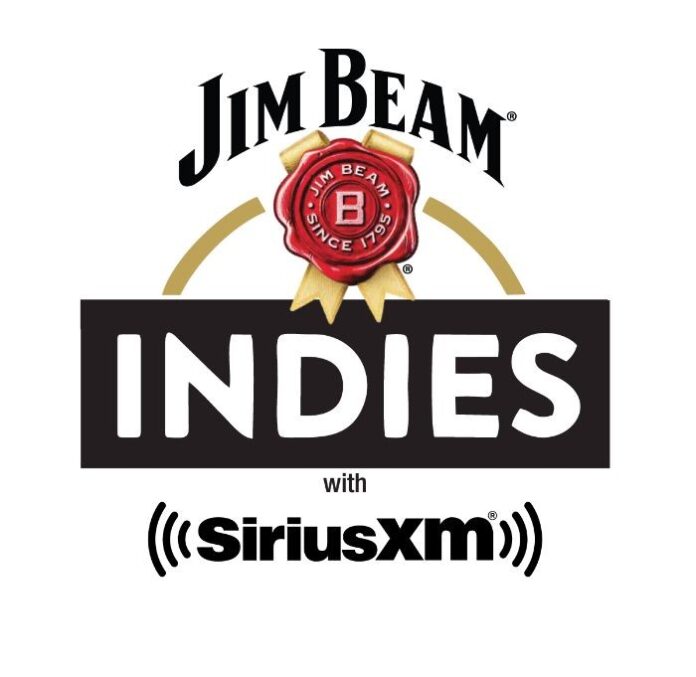 Canadian Music Week is pleased to announce the winners of the 20th Annual Jim Beam INDIE Awards, which was broadcast online Sunday, May 30 with virtual award presentations and pre-recorded performances from Toronto’s El Mocambo. International pop star Grimes lead with two wins for Artist of the Year and Video of the Year, while guitarist, singer, songwriter, and broadcaster Kim Mitchell was inducted into the INDIES Hall of Fame. An Encore show will be streamed on Saturday, June 5 at 7pmET. Fans can register for Free tickets at: sessionslive.com/TheINDIES/tickets

The online Jim Beam INDIE Awards show, hosted by Josie Dye of INDIE88, featured performances by: 2021 nominees July Talk, Sam Roberts Band, Half Moon Run, JJ Wilde, Notifi, The Dirty Nil, Monowhales, and Moscow Apartment, with special guests Walk Off The Earth, and CZN. The INDIE Awards were viewed for free on Sessions and simulcast on SiriusXM, thanks to the support of title sponsor Jim Beam, and SiriusXM Canada.

The Winners of the 20th Annual Jim Beam INDIE Awards are:

ALBUM OF THE YEAR
July Talk – Pray For It

POP ARTIST/GROUP OR DUO OF THE YEAR
Virginia To Vegas – Hartland St.

For the full list of winners and nominee’s head to https://indies.ca/indies-awards/.