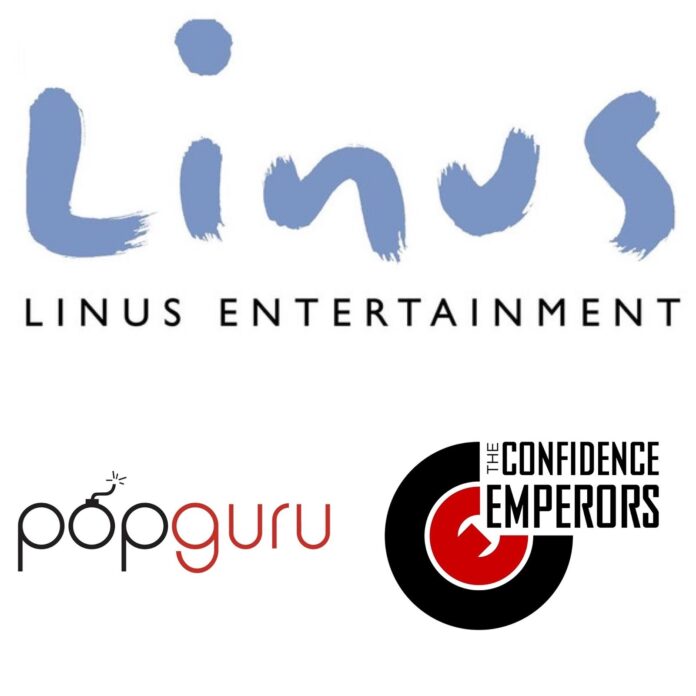 Linus Entertainment Inc. and Popguru Sound & Vision Ltd. announce today that they have signed a global exclusive licensing deal that will see future and back catalogue Popguru releases being marketed and distributed by Linus, that includes music from both The Confidence Emperors and Popguru label imprints. The new pact enables Popguru to now bring Linus’ marketing team and global reach to its artists. The first release under this new arrangement will be the John Orpheus album Saga King. Earlier this year, Penguin Random House launched his book of memoirs entitled Saga Boy under his real name of Antonio Michael Downing. There will be new albums to follow from The Wilderness of Manitoba and Martha and the Muffins.

Linus president Geoff Kulawick says, “It’s a real honour to be able to work with Graham Stairs again, he has repeatedly proven his A&R and record production skills, and his ability to personally connect with artists across many genres makes Popguru an ideal label partner for us.”

Popguru president Graham Stairs says, “I have known Geoff Kulawick since our early days in the music business when I signed Rheostatics to Intrepid Records and Geoff signed them to Warner-Chappell for publishing. That was one interesting ride! Then, I was doing A&R and International at True North Records when Geoff bought the company. He has built a great group of companies and I look forward to working with Geoff and his team on upcoming Popguru and The Confidence Emperors releases.”

Founded in 1998, Popguru Sound & Vision is a fully integrated, Toronto-based music company whose core business consists of two record label imprints, artist and producer management, music publishing and licensing music for film, television and other media. Popguru has a diversified roster of artists that includes Grand Analog, Odario, Martha and the Muffins, John Orpheus and The Wilderness of Manitoba, among others.