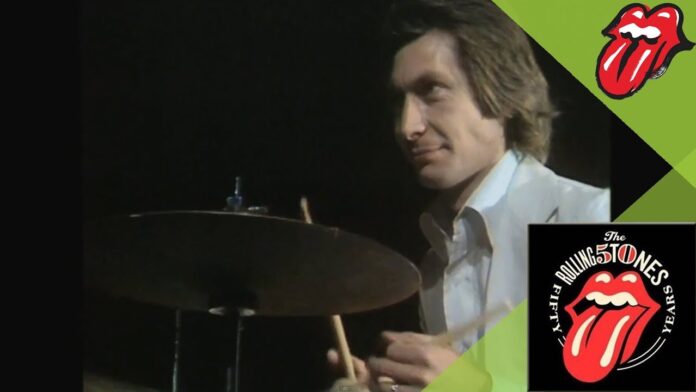 Charlie Watts, the heart and soul of The Rolling Stones has died at age 80.

From AP: “The quiet, elegantly dressed Watts was often ranked with Keith Moon, Ginger Baker and a handful of others as a premier rock drummer, respected worldwide for his muscular, swinging style as the Stones rose from their scruffy beginnings to international superstardom. He joined the band early in 1963 and remained over the next 60 years, ranked just behind Mick Jagger and Keith Richards as the group’s longest lasting and most essential member.”

Let’s take a listen to some of his greatest drumming, and it’s easy to hear why he was so understated, and so great.

Sympathy For The Devil from Beggars Banquet

Start Me Up from Tattoo You

Gimme Shelter from Let It Bleed