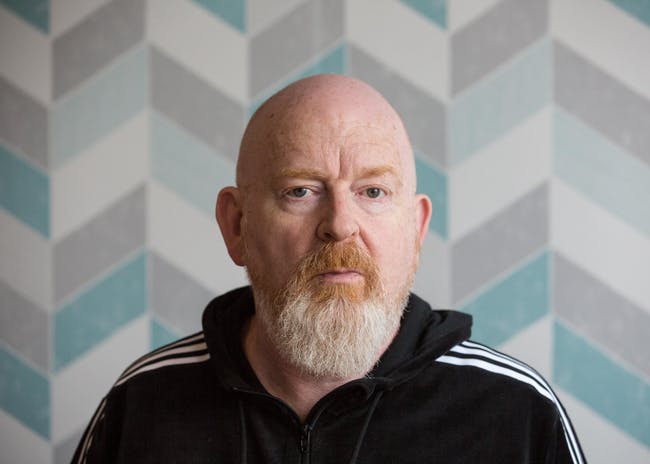 ALAN McGEE is the outspoken, maverick genius behind the mighty Creation Records and has worked with some of the most significant bands of the last 30 years including Oasis, Primal Scream, My Bloody Valentine, the Jesus and Mary Chain and The Libertines to name but a few.

Join Alan as he discusses his career, the music industry and his relationship with bands such as Oasis and Primal Scream in a live interview and Q&A. Plus a live performance by Creation recording artists.

The San Francisco show is at The Chapel on February 10 and includes Belowsky, Texas Bob Jaurez’s Sparklestars, Seablite and DJ Omar.