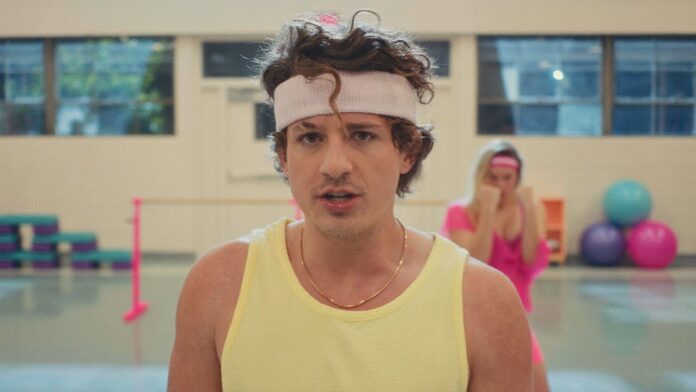 GRAMMY nominated and multi-platinum singer/songwriter/producer, Charlie Puth, today released his highly anticipated new song, “Light Switch.” After teasing clips of the song for months to his nearly 15 million fans on TikTok, you can now finally stream the song in full.

“Light Switch,” produced by Puth and co-written with longtime collaborator JKash and Grammy-nominated songwriter Jake Torrey, underscores why he is one of the industry’s most consistent hitmakers and sought-after collaborators in music today. The moving and anthemic pop song, with Puth’s infectious vocals and signature falsetto, turns you on right away and you cannot switch it off.

Charlie says of “Light Switch,” which was well-documented on TikTok as he created it, “On the songwriting level, it was really cool to share this song with the fans while I made it, so they felt like they were involved at the very beginning of the song, like they almost wrote it with me.”

The official music video – directed by Christian Breslauer (The Weeknd, Lil Nas, Doja Cat) – humorously follows Charlie through all we do to capture that unrequited love.

“Light Switch” is the first new song to be released from Puth’s upcoming new album, CHARLIE, via Atlantic Records. Recently featured on VOGUE’s “24 Hours With” series, Charlie says this album is his most personal ever and that, “I’ve never had a chance to put out music that is truly me and every song on this album is my personality with some melody attached to it.”

At only 30 years old, Puth is a Diamond Certified, 20x Platinum, 4x Grammy-nominated singer, songwriter, producer and multi-instrumentalist, who has garnered three Billboard Music Awards, a Critic’s Choice Award, and a Golden Globe nomination. Puth co-wrote and produced The Kid Laroi and Justin Bieber’s record-breaking single, “Stay,” which quickly become one of the biggest songs of 2021 and holds the title for the longest-reigning No. 1 on the Billboard Global 200 chart and the first to lead it for double-digits – spending a total of eleven weeks at the top of the chart. Puth’s 2020 collaboration with Gabby Barrett on their “I Hope” Remix earned him his fourth top 10 track on the Billboard Hot 100, hit number one on the Billboard “Adult Pop Songs” chart, and won a 2021 Billboard Music Award for “Top Collaboration.” His 2018 GRAMMY-nominated LP, Voicenotes, was RIAA Certified Gold only four days after its release and has logged over 5.6 billion streams worldwide.