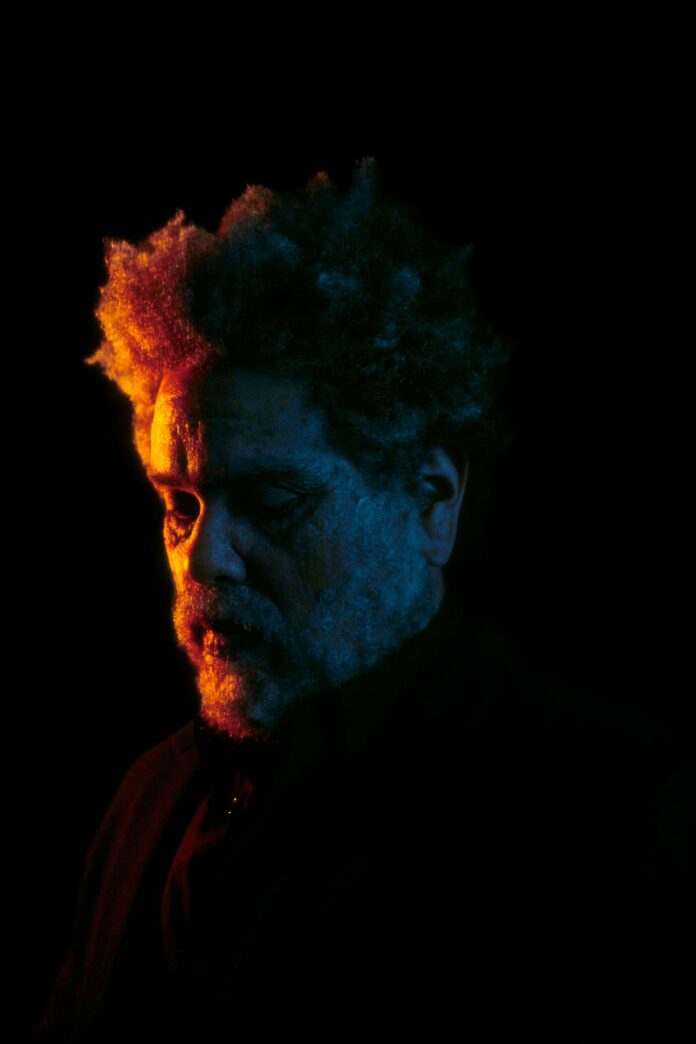 The After Hours Til Dawn stadium tour will kick off up north in The Weeknd’s hometown of Toronto on Friday, July 8th at the Rogers Centre, with stops at iconic U.S. stadiums including Metlife in New York City, Soldier Field in Chicago, Hard Rock Stadium in Miami, Allegiant Stadium in Las Vegas, and more, before wrapping Friday, September 2nd at SoFi Stadium in Los Angeles, California. The tour is produced by Live Nation. This is the first leg of The Weeknd’s massive world tour, with additional dates in Mexico, South America, Asia, Australia, New Zealand, Europe, Africa & Middle East to be announced soon.

Tickets for the North American dates go on sale beginning Thursday, March 10th at 10am local time via TheWeeknd.com/tour.

Fans who previously had tickets for the After Hours arena tour in North America will have access to a special presale starting March 4th, and will receive an email prior to that date directly with more information.

Verizon will offer an exclusive presale for The Weeknd’s After Hours Til Dawn Tour in the U.S through the customer loyalty program Verizon Up. Members will have first access to purchase presale tickets for select shows beginning Monday, March 7th at 10:00AM local time, through Wednesday, March 9th at 10:00PM local time. Verizon Up members will be prompted to connect their Verizon accounts with their Ticketmaster accounts on ticketmaster.com to complete their purchase. For more details and to sign up, visit Verizon Up.

There will also be a Spotify Fans First presale for the top streamers of The Weeknd starting March 8th, as well as Live Nation presales in all markets.

The United Nations World Food Programme (WFP), the world’s largest humanitarian organization fighting global hunger, has partnered with its Goodwill Ambassador Abel “The Weeknd” Tesfaye to launch the XO HUMANITARIAN FUND to which he is contributing $1 from each ticket sold in North America from this highly anticipated tour. The Weeknd will also make a donation of $500,000 and $1 million will be contributed by World Food Program USA to the fund. Fueled by his passion to help those in need, the multi-platinum and diamond certified global superstar established this fund to support the U.N. World Food Programme’s critical food assistance to communities on the brink of starvation, in countries like Ethiopia, Madagascar and Yemen. The Fund is administered by World Food Program USA.

This 2022 tour marks the first time The Weeknd will be touring his mammoth album After Hours (it’s hit single “Blinding Lights” was named the new No. 1 Billboard Hot 100 song of all time, surpassing Chubby Checker’s 1960 hit “The Twist”) as well as the recently released and highly critically acclaimed album DAWN FM.

The tour will see his most ambitious production to date reflecting the creative journey that continues to unfold for both these albums, creating worlds within worlds as we have all been watching unfold in various television performances, music videos and short films bringing these first two pieces of his trilogy to life.