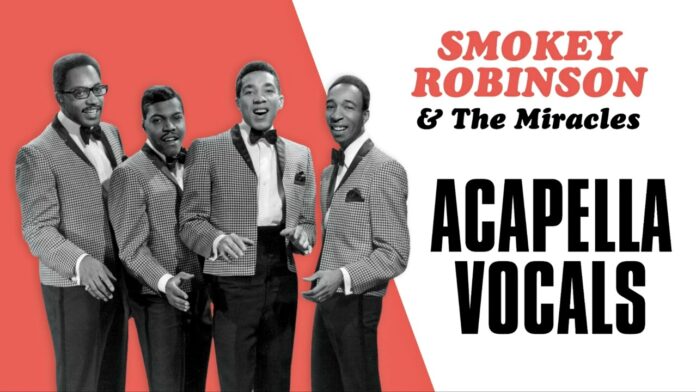 “The Tears of a Clown” was written by Hank Cosby, Smokey Robinson, and Stevie Wonder and originally recorded by Smokey Robinson & the Miracles for the Tamla Records label subsidiary of Motown, first appearing on the 1967 album Make It Happen. It was re-released in the United Kingdom as a single in July 1970, and it became a #1 hit on the UK Singles Chart in September that year. Subsequently, Motown released “The Tears of a Clown” as a single in the United States as well, where it quickly became a #1 hit on both the Billboard Hot 100 and R&B Singles charts.