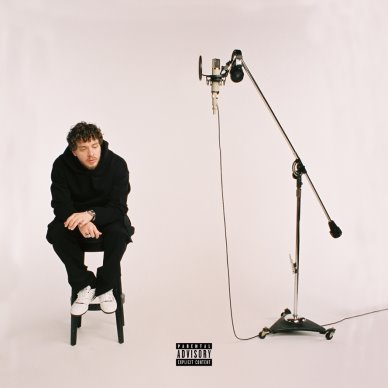 Hailed as the “hitmaker of tomorrow” by Variety, Jack Harlow is one of music’s greatest new stars. The Louisville, KY native boasts three GRAMMY Award nominations, two #1 singles, 12 RIAA platinum certifications, and over 5 billion career streams to date. Harlow released his critically acclaimed, RIAA platinum certified debut album, THATS WHAT THEY ALL SAY in December 2020, which featured the 7x Platinum worldwide hit, “WHATS POPPIN,” which peaked at #2 on the Billboard Hot 100 chart and earned the 24-year-old his first GRAMMY nomination for “Best Rap Performance,” along with a wide array of other award nominations.

Harlow is now poised to reach even greater heights with his hugely anticipated second album, COME HOME THE KIDS MISS YOU, highlighted by the bombastic lead single “Nail Tech” and the infectious follow-up, “First Class,” which made a spectacular debut at atop the Billboard “Hot 100,” marking his first solo #1 single, while earning the biggest streaming week of 2022, thus far.