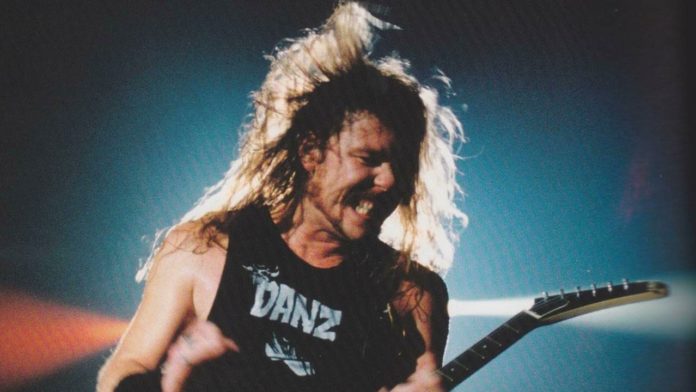 Metallica’s “One” was released as the third and final single from the band’s fourth studio album, …And Justice for All in 1988, and was the band’s first to chart in the U.S., reaching number 35 on the Billboard Hot 100. It was also a number one hit in Finland.