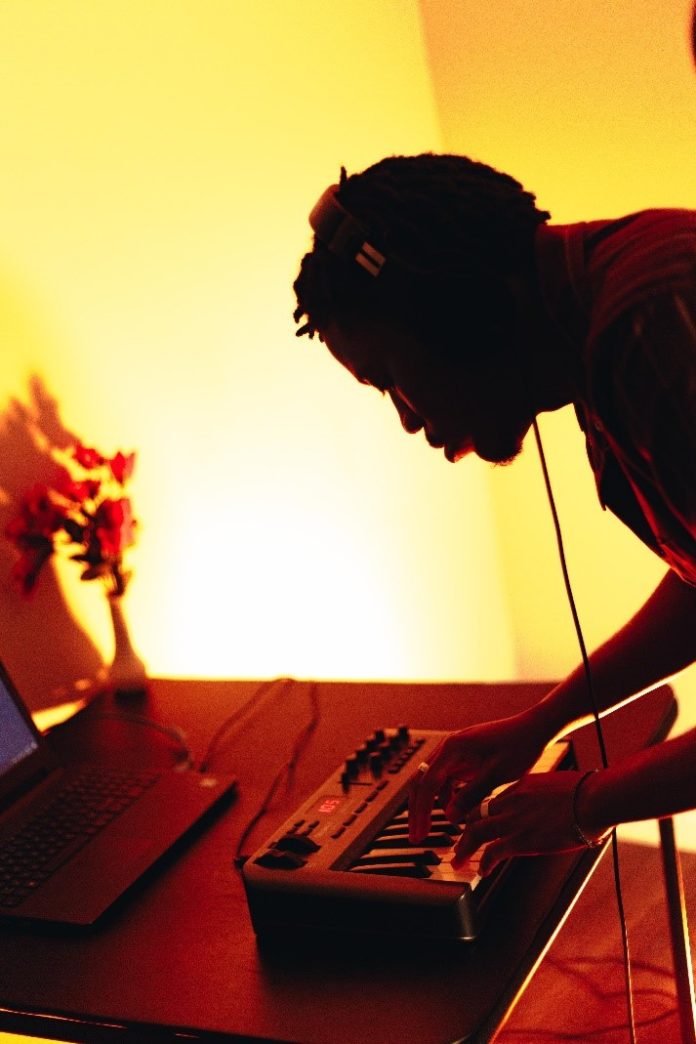 There are few things in life better than comradery and cash, and they both play a vital role in breaking the cycle of an unfulfilling life. It’s this sentiment Banggz drops fire on in his newest single, “what a day.”

Banggz has gained an impressive amount of performance experience in Ottawa after playing a variety of shows and participating in the CRUIZE CNTRL tour. This experience and the natural affliction for storytelling create overwhelming confidence that “what a day” exudes.

“what a day” is a hard-hitting asseveration of freedom from the confines of an unfulfilling life. On a deeper level, it is an ode to the friendships that keep one grounded. It includes attention-grabbing bars that describe a day in the life of Banggz while also paying respects to the people who support him the most – his friends and family.

“what a day” features all of the bookmark characteristics of trap music done at a professional level. With throat-cutting delivery and military cadence, Banggz delivers line after line like machine gun fire, ready to cut down those who may want to do the same. Mixing in his ability to make profound statements behind a vicious beat makes his music all the more inspiring – and impactful.

Banggz is a 22-year-old Nigerian rapper based in Ottawa, Canada. Banggz sounds like a seasoned vocalist in his newest single, hinting at this musician’s expertise when it comes to producing. Banggz often approaches his music endeavors singlehandedly; responsible for writing, performances, and production, Banggz uses his ever-growing catalog to showcase his prowess when it comes to executing a project.

Drawing inspiration from multiple genres of music – including hip-hop, afrobeat, jazz, and funk to name a few – Banggz uses this inspiration to further his connection to his childhood roots. The intimate connection resulted in the creation of a handful of passion projects which have received excellent public reception, such as “Jostice,” a story about Banggz’s birthplace Jos, Nigeria, and “Yawa” which is a banger laced with afrobeat influences.

Banggz’s musicianship has been showcased on various platforms such as CBC Canada where he was interviewed on the show “All in a Day with Alan Neal”. Other platforms include Ottawa Citizen, Record World International, Tinnitist, Native Magazine and Pulse Nigeria.