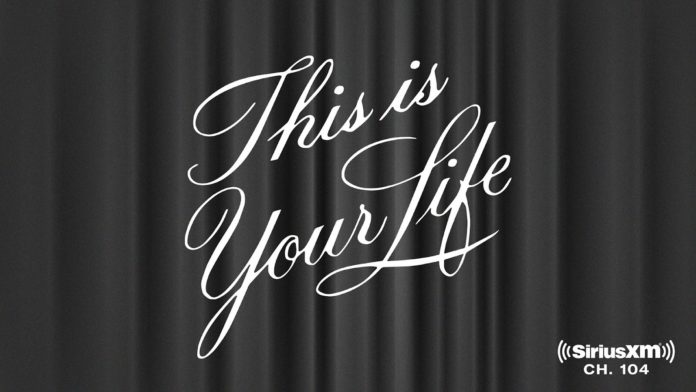 SiriusXM today announced the premiere of “This Is Your Life,” a new limited-engagement comedy channel dedicated to the legendary documentary series of the same name. The special programming is available now through October 7 on SiriusXM channel 104, with the episodes also available as podcasts on the SXM App.

Premiering in 1948 on radio before transitioning over to TV, “This Is Your Life” paved the way for reality television. On “This Is Your Life,” host Ralph Edwards surprised his unsuspecting honorees with their friends, family, and colleagues who shared hilarious anecdotes about the celebrity guest in front of a live audience. Starting today, SiriusXM will showcase select episodes featuring classic stars including Betty White, Ann-Margret, Andy Griffith, James Brolin, Joe Frazier, Debbie Reynolds, Dick Van Dyke, Don Rickles, Carl Reiner, and many more.

Check out a sneak peek of “This Is Your Life” where Betty White gets surprised by host Ralph Edwards at a photoshoot:

In addition to airing on SiriusXM channel 104, listeners can also tune into the “This Is Your Life” comedy channel on their phones or connected devices at home via the SXM App. Streaming access is included for most subscribers. Go to https://www.siriusxm.com/ways-to-listen to learn more.