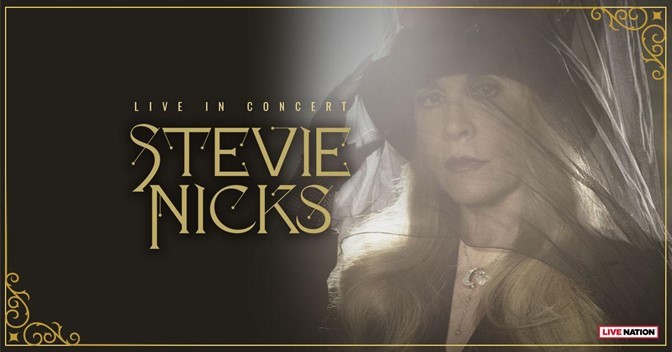 TICKETS: Tickets go on sale starting Friday, January 27th at 10am on livenation.com