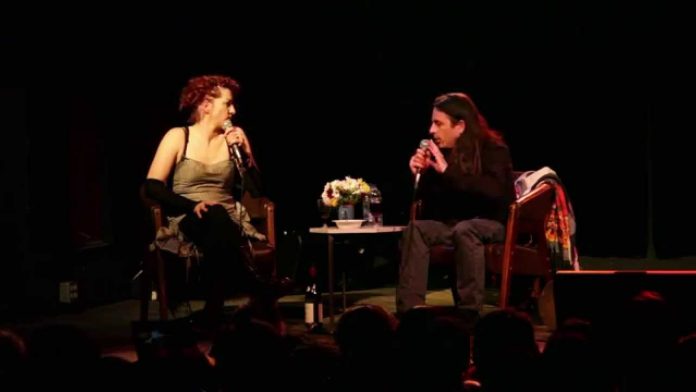 Rock star, crowdfunding pioneer, and TED speaker Amanda Palmer knows all about asking. Performing as a living statue in a wedding dress, she wordlessly asked thousands of passersby for their dollars. When she became a singer, songwriter, and musician, she was not afraid to ask her audience to support her as she surfed the crowd (and slept on their couches while touring). And when she left her record label to strike out on her own, she asked her fans to support her in making an album, leading to the world’s most successful music Kickstarter.

Even while Amanda is both celebrated and attacked for her fearlessness in asking for help, she finds that there are important things she cannot ask for-as a musician, as a friend, and as a wife. She learns that she isn’t alone in this, that so many people are afraid to ask for help, and it paralyzes their lives and relationships. In her New York Times best-selling book, The Art Of Asking, she explores these barriers in her own life and in the lives of those around her, and discovers the emotional, philosophical, and practical aspects of THE ART OF ASKING.

Amanda went on a sold-out book tour (read that again, SOLD OUT? A BOOK TOUR?) and I had the honour to interview her, onstage, at Lee’s Palace in Toronto on November 25th. And yes, I brought donuts.