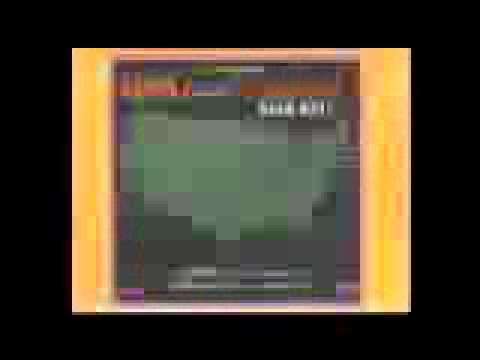 The album is unique among Elvis’ recordings as it does not contain any actual songs: it consists entirely of byplay recorded between numbers, although Elvis is frequently heard humming or singing “Well…”, which during the actual performances led into songs that have been edited out of this recording. Much of the album consists of Elvis making jokes, with the material spliced in a manner that just bizarre.

The album came to be as a ploy by Colonel Tom Parker, Presley’s manager, to release an album to which RCA Records would own no rights. Parker initially released the album on his own label, Box Car Records, and it was initially sold only at Presley’s concerts. (It is the Box Car release that is illustrated at right.) The album was later packaged and marketed by RCA as a legitimate concert album, with the only warning for the buyer being the subtitle “A Talking Album Only” on the cover. Presley is credited on the back sleeve as the album’s executive producer.