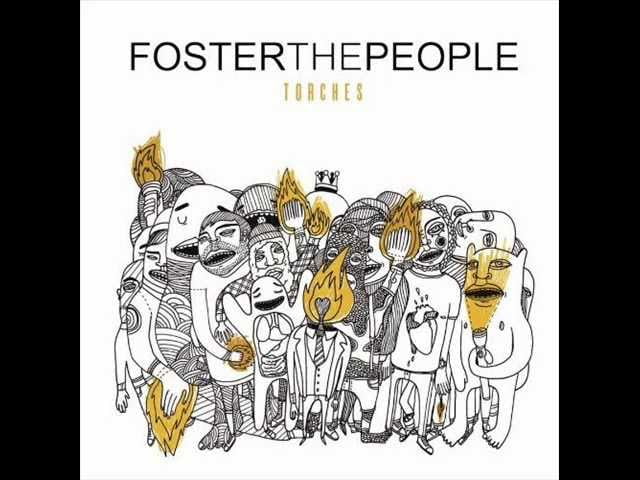 Released originally prior to their first album as a single, “Pumped Up Kicks” was the massive hit from Foster The People’s 2011 debut release Torches. The album rose to #8 on the Billboard 200 Album charts and garnered a Grammy Award nomination for Best Alternative Music Album. While the album included production from such notables as Paul Epworth (who also worked with Adele), Greg Kurstin, Rich Costey, and Tony Hoffer, it was group leader Mark Foster who produced this track, which was actually the demo version. One of the most misunderstood songs of the last 20 years, the lyrics to “Pumped Up Kicks” are written from the perspective of a troubled and delusional youth with homicidal thoughts. The lines in the chorus warn potential victims to “outrun my gun” and that they “better run, better run, faster than my bullet.” Foster said in a statement to CNN.com, “I wrote ‘Pumped Up Kicks’ when I began to read about the growing trend in teenage mental illness. I wanted to understand the psychology behind it because it was foreign to me. It was terrifying how mental illness among youth had skyrocketed in the last decade. I was scared to see where the pattern was headed if we didn’t start changing the way we were bringing up the next generation.” In writing the song, Foster wanted to “get inside the head of an isolated, psychotic kid” and “bring awareness” to the issue of gun violence amongst youth, which he feels is an epidemic perpetuated by “lack of family, lack of love, and isolation.” The song’s title refers to shoes that the narrator’s peers wear as a status symbol.

For play on the television channels MTV and MTVu, the words “gun” and “bullet” were removed from the song’s chorus. Foster believes many have misinterpreted the song’s meaning, and have written letters to his record label and called radio stations to complain. He explained, “The song is not about condoning violence at all. It’s the complete opposite. The song is an amazing platform to have a conversation with your kids about something that shouldn’t be ignored, to talk about it in a loving way.”