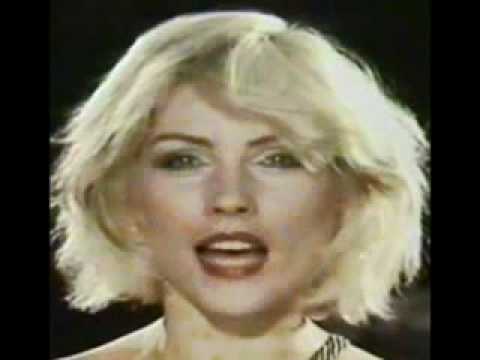 From Blondie’s third studio release Parallel Lines, “Heart Of Glass” became a signature hit for the group, highlighted by Deborah Harry’s effervescent vocals. The track went to #1 in most world territories including the U.S. and U.K. The album was recorded at The Record Plant in New York City and produced by Mike Chapman, who also worked with Sweet, The Knack and others.