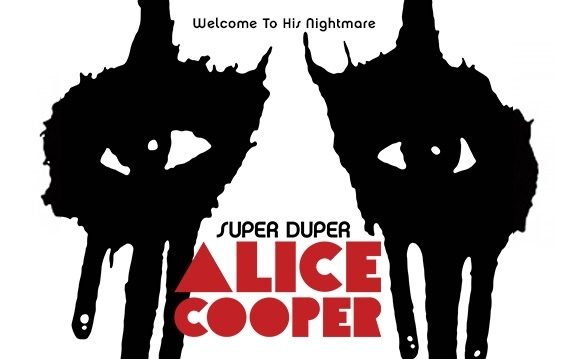 More than 40 trophies were handed out Saturday, at a pre-show gala, and Sunday during the CBC televised ceremony at the Four Season’s Centre for the Performing Arts. Highlights pertinent to musicians and the music biz:

Achievement in Music: Howard Shore for Maps To The Stars, David Cronenberg’s satirical drama about a child star and a washed up actress.

Achievement in Music: Manjeet Ral, Parmjit Sarai for Dr. Cabbie, and the song “Dal Makhani.” The Bollywood-style Rom-Com tells the story of an Indian doctor who emigrates to Canada and runs into red tape that leads him to become a taxi driver.