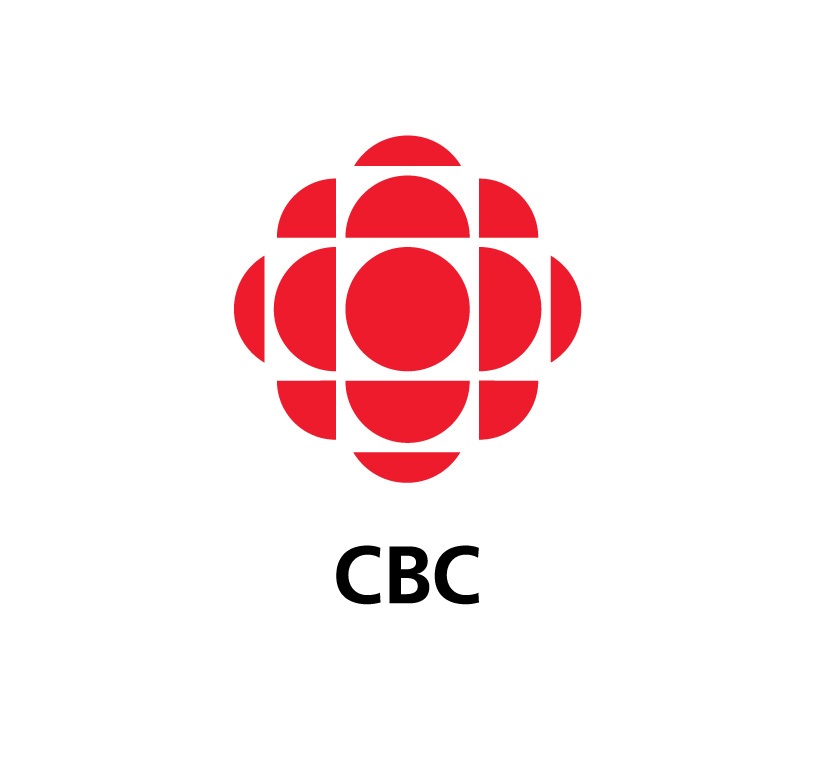 Q, CBC Radio One’s award-winning daily arts, culture and entertainment program, will have a fresh feel and a unique voice starting April 20th when it welcomes Shad (Shadrach Kabango) as the new permanent host. Shad will take over the host chair, working closely with the producers of Q to bring listeners the intelligent conversations around arts and entertainment they’ve come to expect from the popular program.

“Shad will bring a unique, thought-provoking voice to Q that we are confident will resonate with Canadians,” said Cindy Witten, interim executive director, Radio and Audio for English Services. “He is an extremely bright and accomplished artist with a broad range of interests and passions. I think the audience will be completely charmed by him.”

“Joining the Q team is an honour. My mission in music has always been to make a unique and positive contribution to culture and to people’s lives,” said Shad. “This is an exciting opportunity to pursue that same mission in a new way, alongside a brilliant, passionate team.”

Critically acclaimed Juno Award-winning rapper Shad is regarded for his humour, honesty and intelligence. Born in Kenya to Rwandan parents and relocated to Canada shortly after, he was raised in London, Ontario. The 32-year-old holds a business degree from Wilfrid Laurier University and a master’s degree in liberal studies from Simon Fraser University. His music has critics incorporating him into the dialogue among the well-regarded emcees in North America and has garnered him nods from the Juno Awards and Polaris Music Prize. With his new role at CBC’s Q, Shad can now add host to his resume.

Q is ranked as one of the more popular arts, culture and entertainment radio shows in Canada, with this season pulling in a larger average audience than last year. On CBC Radio One, Q is heard twice every weekday reaching 2.1 million listeners weekly across Canada.

Q airs weekdays on CBC Radio One at 10 a.m. and 10 p.m. (10:30 NT), on Sirius XM at 10 a.m., 8 p.m. and 2 a.m. (ET) each day. In the U.S., Q is broadcast in 165 cities through PRI and reaches a weekly audience of just over 1 million people. Q TV, which features weekly highlights from the program, can be seen on CBC-TV on Sundays at 3 p.m. and Thursday nights at 1 a.m. All interviews and performances are also available for viewing on Q’s Youtube channel.