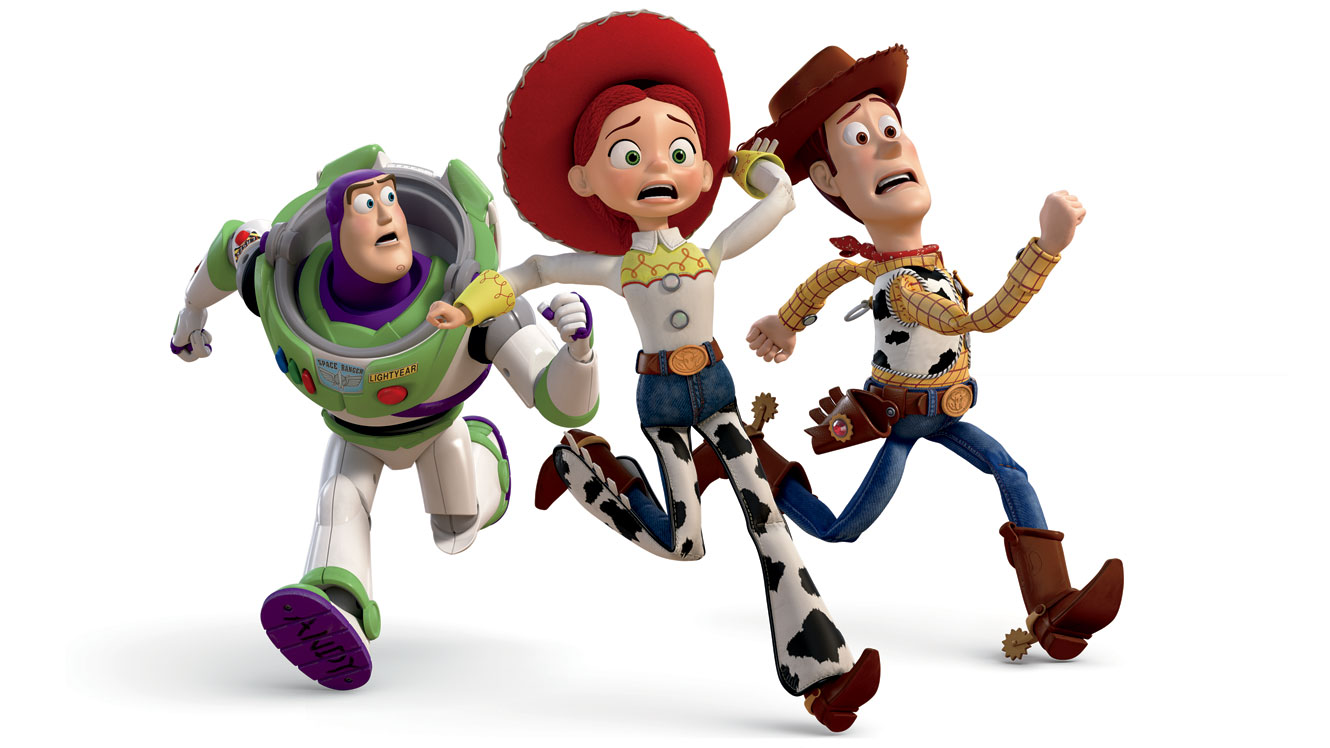 Pete Docter was a writer on that film and a key part of Pixar’s original brain trust: a core group of writers, animators, and directors that steered the company’s creative direction. He went on to direct Monsters, Inc. and Up and told the audience that he just finished his latest film — the surreal mindtrip Inside Out — last Friday.

Pixar’s first run of films were nearly universally acclaimed for their attention to story and character — so much so that the studio has endured some warranted criticism in the last few years for a decline in quality. (Catmull and Lasseter began splitting their time between Pixar and Disney Animation Studios in 2006, and subsequent projects like Cars 2, Monsters University, and Brave haven’t been held in the same high regard.) But as Docter told it, the now-lauded writing instincts of the original team nearly led to Toy Story being cancelled outright.

During the writing and storyboarding process, Disney executives were concerned that the characters were too wholesome, leading to a reimagining that made the Woody character “a bit of a jerk.” After a disastrous storyboard reel screening, Disney executives wanted to call the movie off and move the Pixar team to LA.

“Somebody said, ‘Give us three months and we’re just gonna go for broke,'” Docter recalled. “‘If we’re gonna go down, let’s at least go down doing what we believe in.’ And so we took three months and boarded like the wind. I don’t think we actually finished the whole film, but we did re-board it to [the point] that they saw a little potential there and didn’t shut down the project.”

As we all know now, the movie did move forward, and got a boost with the addition of A-list actors like Tom Hanks voicing the characters. (“He basically got the job because of Turner & Hooch, where [he freaks out about the dog eating the car],” Docter said. “We were like, ‘Okay, that’s the guy.’”) Clearly bullish on the long-term prospects of computer-animated films, CEO Steve Jobs took Pixar public one week after the movie’s release, and Toy Story ended up making over $191 million in the US alone.