On October 7th, 1979 Freddie Mercury performed with the Royal Ballet. He had never done any ballet before, but it was something he had always wanted to try. The songs he had chosen to perform to were Bohemian Rhapsody and Crazy Little Thing Called Love. Songs were played by the orchestra with Freddie doing live vocals. Freddie’s first dance was Bohemian Rhapsody, and he performed with skill in front of a packed house of enthusiastic balletomanes, who loved him, and he received a standing ovation for both his cameo performances.

Video from that night is below. 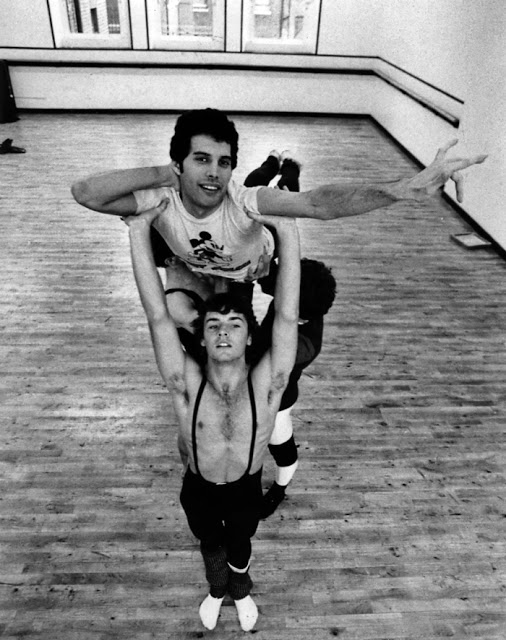 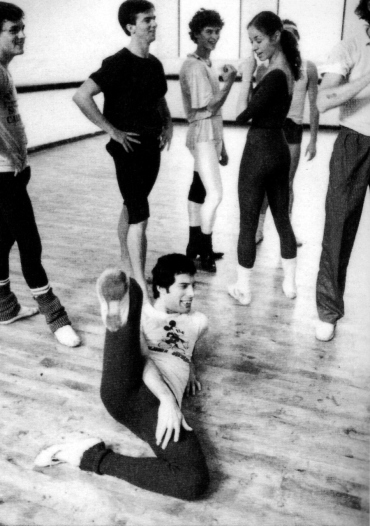 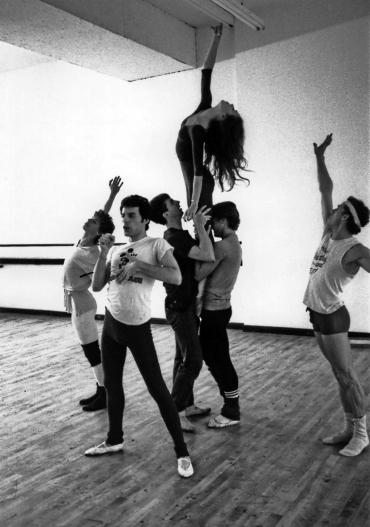 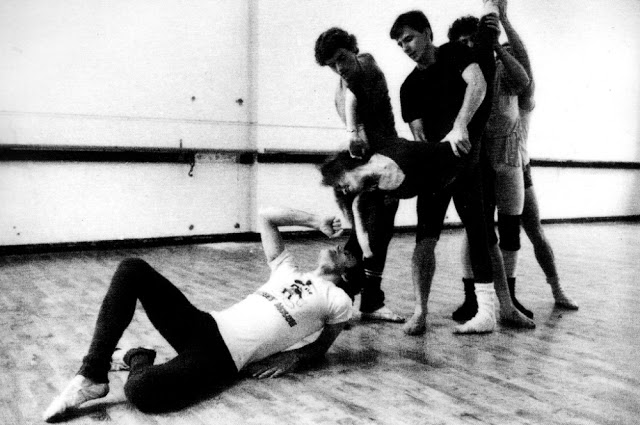 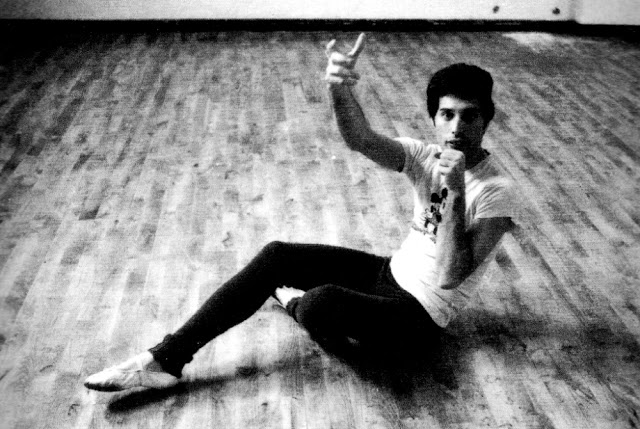 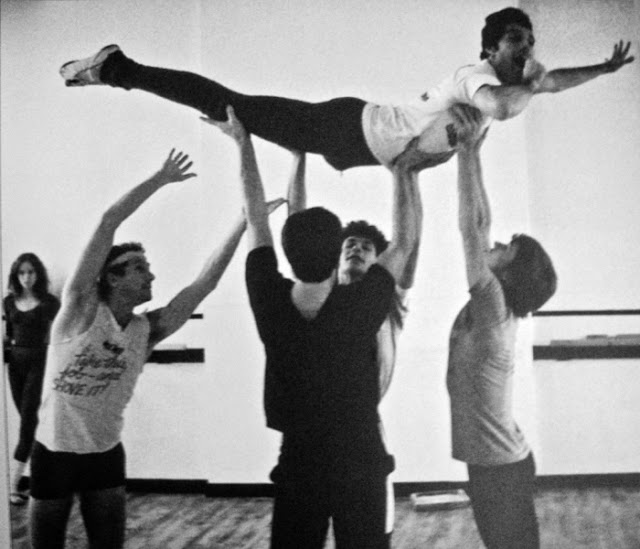 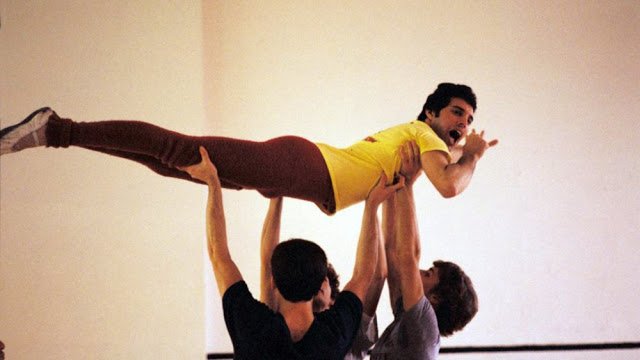