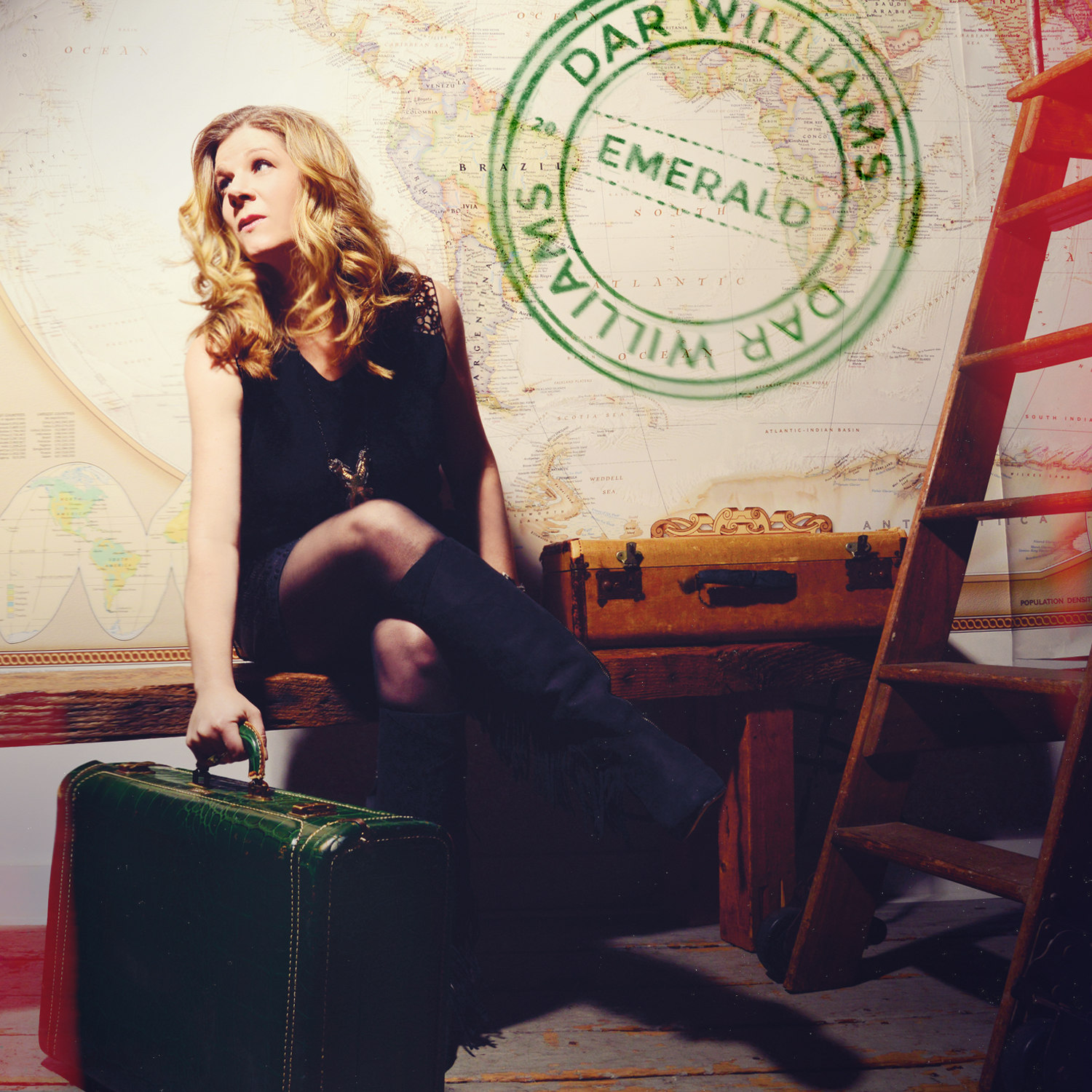 Dar Williams’ growth as an individual over her two-decade career has gone hand-in-hand with her evolution as an artist. This is perhaps best typified by the release of “Emerald,” a timely and brilliant album of new songs and collaborations with friends such as Jill Sobule, Richard Thompson, Jim Lauderdale, the Milk Carton Kids, the Hooters, Lucy Wainwright Roche and her mother Suzzy Roche among others.

Raised in Chappaqua, N.Y., Williams spent 10 years living in the thriving artistic community of Northampton, Mass., where she began to make the rounds on the coffeehouse circuit. Joan Baez, an early fan of her music, took Williams out on the road and recorded several of her songs. The rest is history. Williams most recently released a live recording celebrating the 20th Anniversary of her legendary album, “The Honesty Room.”

In addition to being a touring artist, Williams is an author, teaches a course at Wesleyan University, and conducts annual songwriting seminars. She devotes much of her time to enivornmental issues and causes, and has created “Give Bees A Camp” which combines concerts and the planting of bee-friendly gardens for young campers.