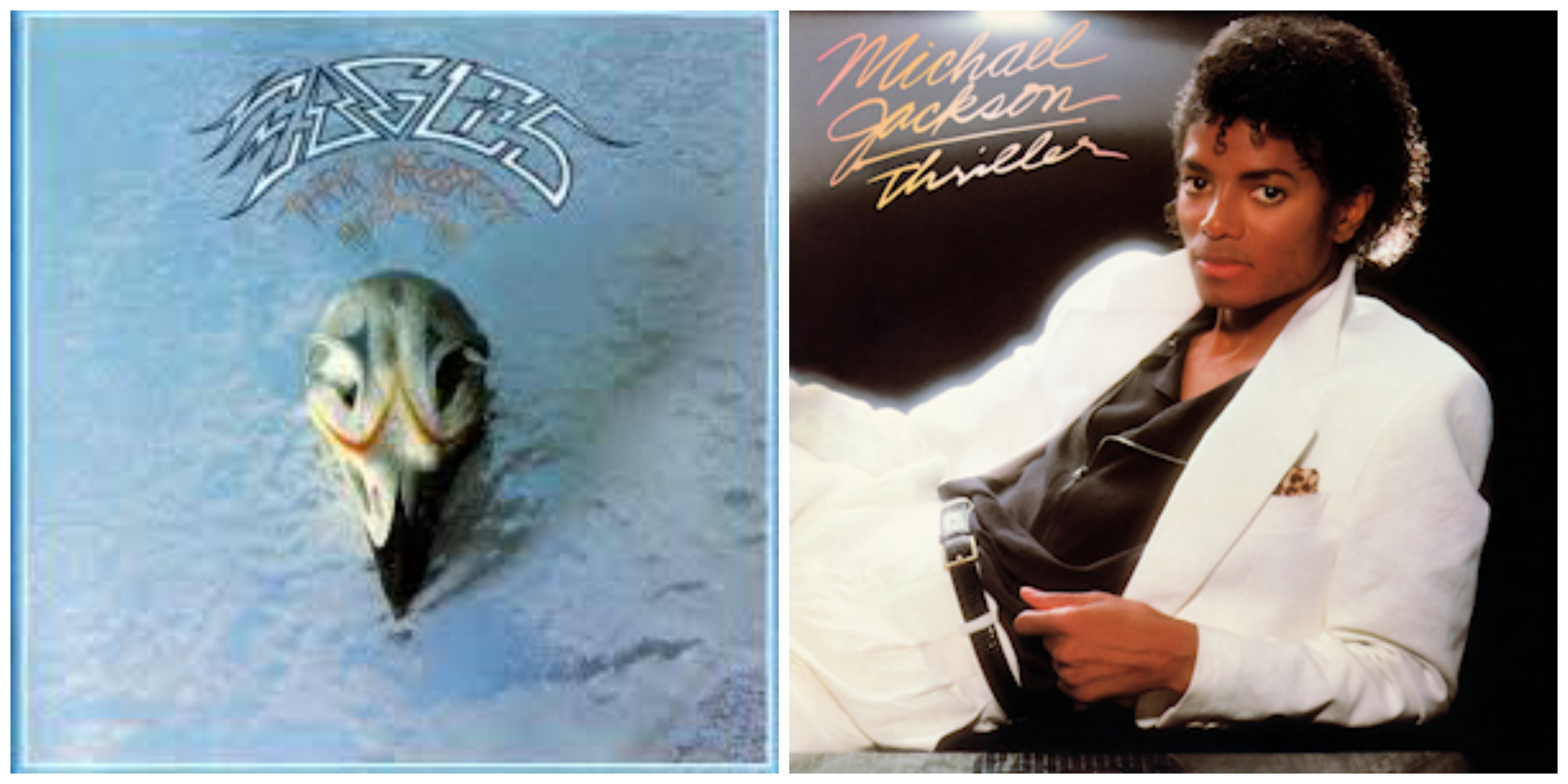 In the United States, the Recording Industry Association of America (RIAA) awards certification based on the number of albums and singles sold through retail and other ancillary markets. Certification is not automatic; for an award to be made, the record label must request certification and pay a fee to have the sales of the recording audited. The audit is conducted against net shipments after returns (most often an artist’s royalty statement is used), which includes albums sold directly to retailers and one-stops, direct-to-consumer sales (music clubs and mail order) and other outlets.

Multi-disc albums are counted once for each disc within the album if it is over 100 minutes in length or is from the vinyl era. For example, each copy of The Smashing Pumpkins’s Mellon Collie and the Infinite Sadness (running time of 121:39), OutKast’s Speakerboxxx/The Love Below (running time of 134:56), and Shania Twain’s Up! (145:44), all double albums, were counted twice, meaning each album was certified diamond after 5 million copies were shipped. Pink Floyd’s The Wall and The Beatles’ White Album, both vinyl-era, are also counted double even though their running times are under the minimum requirement.