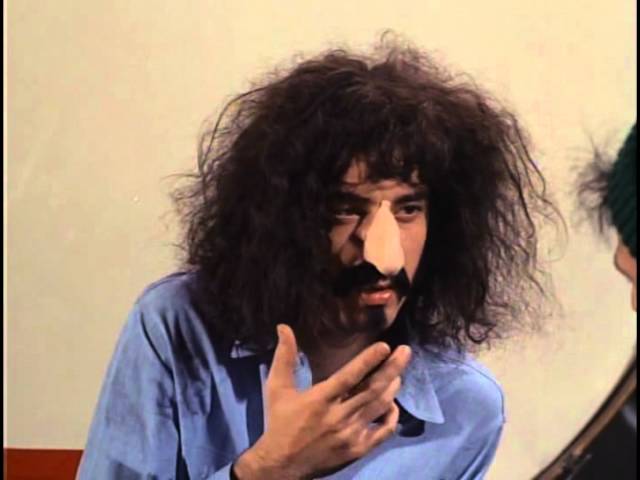 John Lennon called them “the Marx Brothers of Rock” and Frank Zappa was such a fan, he made not one, but two onscreen appearances with the Monkees: First in a TV segment where Mike pretended to be Frank and vice versa and again in a brief cameo in the bizarre but wonderful movie Head. 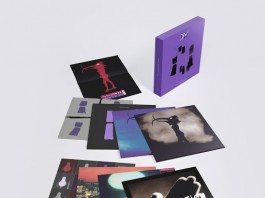 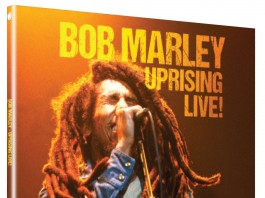 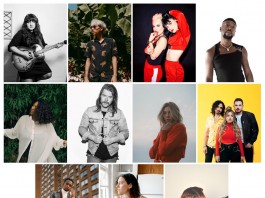