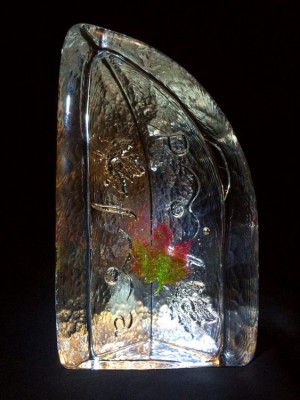 Submissions are now open for the 11th edition of theCanadian Folk Music Awards (CFMA). Canadian artists and groups whose albums were released in Canada between June 15, 2014 to June 14, 2015 are eligible.

Watch their handy video on how submissions are judged: